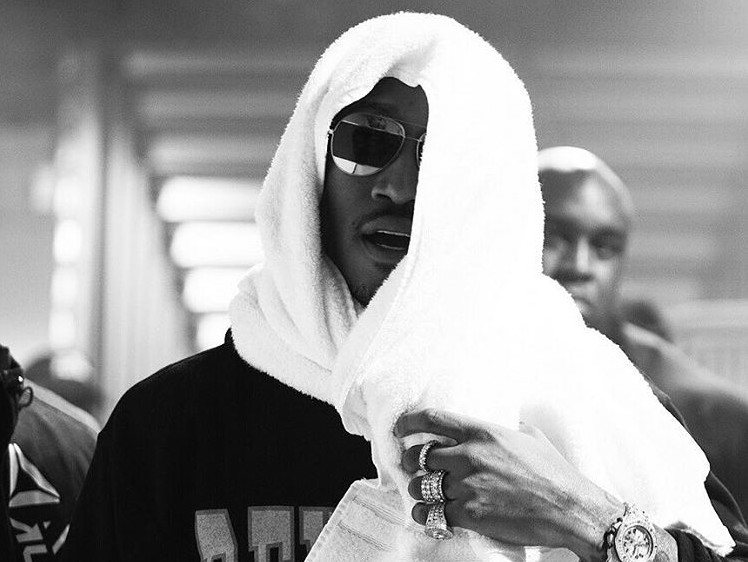 Los Angeles, CA – In the $15 million dollar case between Future and Ciara, a judge ruled yesterday (October 12) that Future’s angry tweets about her aren’t enough to claim he damaged her career, TMZ reports. One of the infamous tweets that Ciara claimed were libelous said, “This bitch got control problems…”

Ciara, who is now married to Seattle Seahawks quarterback Russell Wilson, also claimed that she lost out on a $500k endorsement deal with an international cosmetics company over the Purple Reign rapper’s tweets earlier this year.

Future however, is certain that the endorsement deal never existed and now Ciara will have to present additional evidence for her case to prove libel.

After Future went on his Twitter rant about his famous baby mama allegedly keeping two-year old baby Future away from him, CiCi filed her $15 million dollar case against him to shut him up about her and their relationship to the press.

He responded by filing a countersuit, which he later dropped because he didn’t want to give Ciara a reason to not let him see their child.

Check out the tweets the landed Future in hot water below.