Future Claims Ciara Lied About Being Dropped From Endorsement Deal 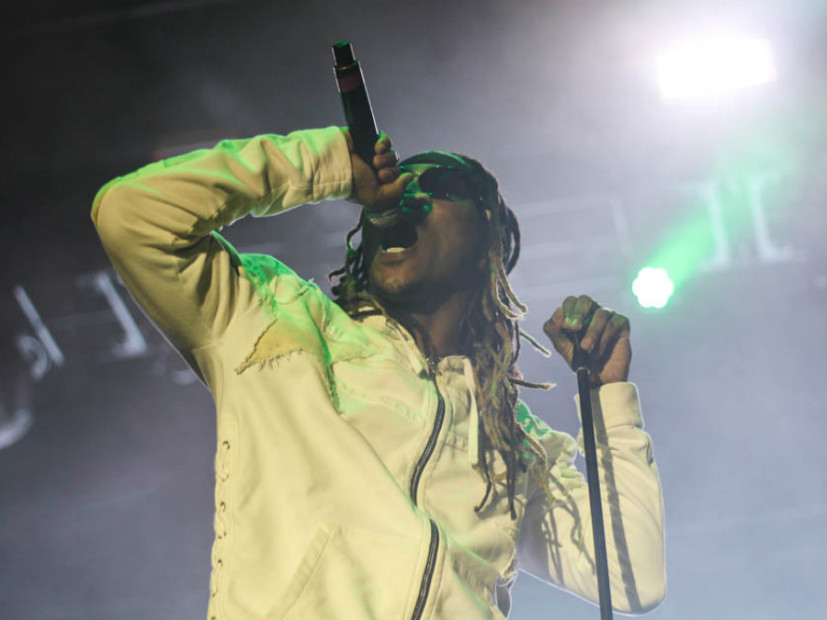 Atlanta musician Future is calling BS on his ex Ciara’s claims that he caused her to lose out on a half-a-million dollar endorsement deal with a cosmetics company.

According to TMZ, Future is claiming that he has absolutely nothing to do with Ciara losing out on the deal. In fact, the rapper reportedly believes that CiCi’s claims that she was picked up or dropped by the company are completely untrue.

Future is hoping that a judge in Ciara’s $15 million defamation suit against him will dismiss Ciara’s claims about being dropped from her endorsement deal.

It was previously reported that Ciara, who is currently married to football star Russell Wilson, claimed the international cosmetics company, which has remained unnamed, backed out on its deal after Future unleashed a series of damning tweets about the singer.

At the top of this year, Future let loose a scathing Twitter rant due to custody issues involving his son with Ciara.

“I been silent for a year & a half..I ran outta patience…This bitch got control problems,” Future tweeted in January.