Nas Mural Goes Up In Queensbridge 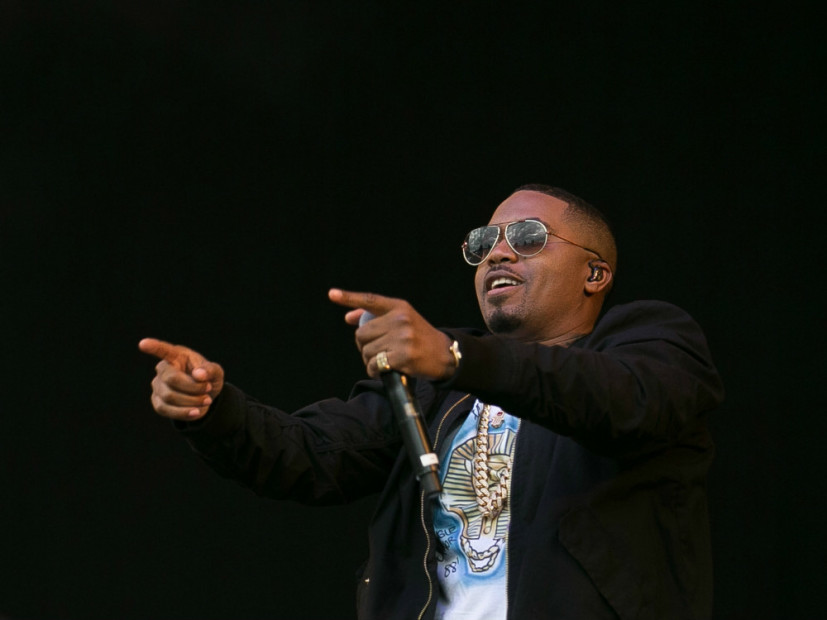 Queensbridge, NY – Nas has always put on for Queensbridge, the housing development also associated with Mobb Deep and Capone-N-Noreaga, among other rap acts.

Now, E-S-C-O himself is being honored with a mural in the area. Mobb Deep’s Havoc posted a picture of the artwork on his Instagram, saying the tribute is well-deserved.

#Queensbridge they just gave a long time friend from the hood a mural! He earned every last bit of that! @nas

Nas is preparing the release of a new album, which he announced on DJ Khaled’s Major Key LP is done. He’s also executive producing his protege Dave East‘s debut album and he continues other ventures including the Netflix show The Get Down. Since the release of his classic debut album Illmatic in 1994, Nastradamus’ hustle hasn’t stopped. That’s something Queensbridge can be proud of.

Nasir in the Tribe Painted on wall with spray cans #Graffiti #hUmanity -NEW YORK- Queens 40av/21st on same wall paint my brother Eli EOS @elementsofstyle_nyc ! that foud the wall! and my friend @hosannah_myse!