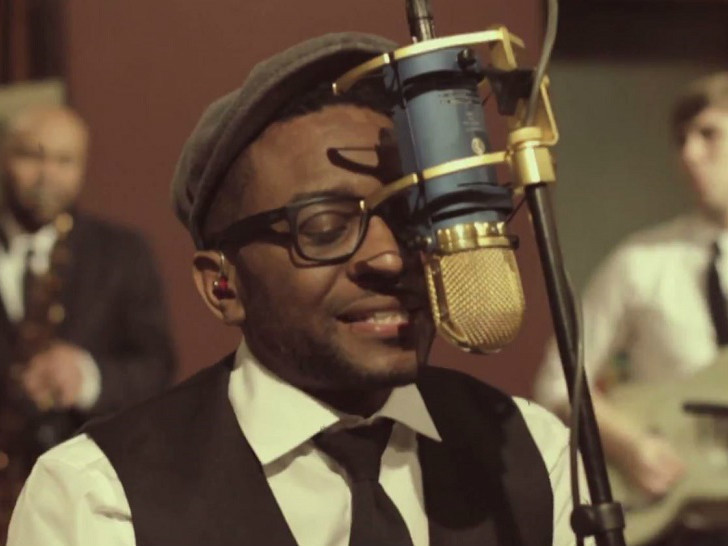 The LP stands at 14 tracks and explores race, faith and love as Sho spits his signature thought-provoking bars over soulful production. Lecrae appears on “Here, 2016” and fellow Humble Beast artist Jackie Hill Perry is featured on “Kanye, 2009,” Sho’s own version of a Kanye West rant.

The Atlanta-based rapper is traveling on the Spotlight Tour with Propaganda having open discussions about current social justice issues and sharing new music along the way.

In Humble Beast tradition, The Narrative is available for free download at humblebeast.com.

Stream Sho Baraka’s The Narrative album above and keep scrolling for the cover art and tracklist.

(This article was first published October 8, 2016 and is as follows.)

Sho Baraka was a founding member of Reach Records before leaving and independently releasing his Talented Xth LP in 2013.

He is set to go on travel with labelmate Propaganda on the Spotlight Tour this fall as the duo explores the role of the church in facing social justice issues. Each stop will feature music from Sho’s new project.