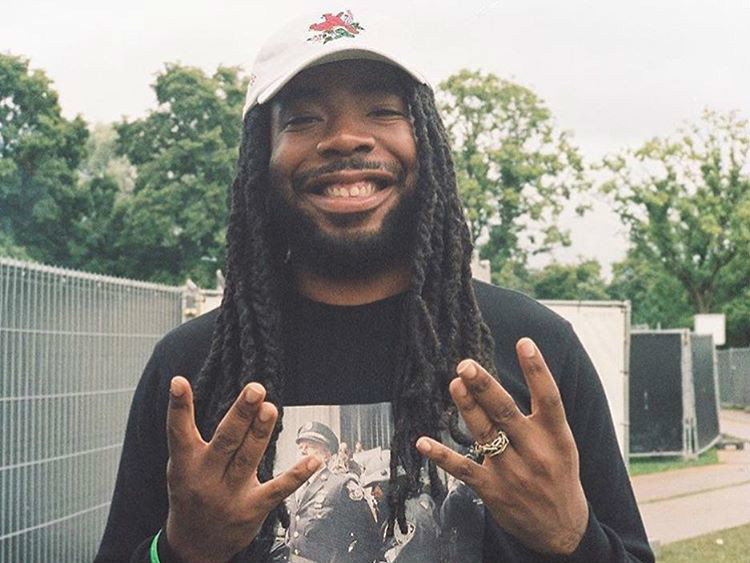 Check out D.R.A.M.’s Big Baby D.R.A.M. album stream below and keep scrolling for the adorable cover art and tracklist.

Riding high off the success of “Broccoli,” (no pun intended) D.R.A.M. is ready to unleash his debut album, Big Baby D.R.A.M.

The LP, which features the Virginia artist and the fluffy puppy that was with him at the BET Hip Hop Awards yesterday (October 4) on the cover, is set to drop October 21 on Atlantic Records, he announced on Twitter.

After making a splash with his hit single “Cha Cha,” D.R.A.M. dropped the Gahdamn! EP a year ago.

He made more waves with Lil Yachty on “Broccoli.” The single is now certified double platinum. Other tracks D.R.A.M. has released in anticipation for Big Baby D.R.A.M. include “Cash Machine” and “Cute.”

UPDATE: D.R.A.M. has released the tracklist.