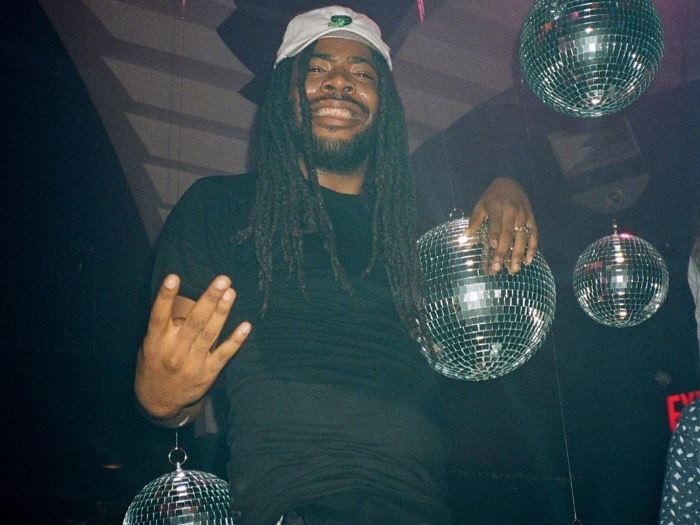 Hampton, Virginia rapper Big Baby D.R.A.M. got a taste of sweet revenge this week when his “Broccoli” record bumped Drake and Rihanna’s “Too Good” from the No. 1 spot on Billboard’s Hot Rap Songs chart.

D.R.A.M.’s climb to No. 1 with the Lil Yachty-backed “Broccoli” was a gradual one. The record first debuted on the chart several months ago and has gained momentum ever since.

“Too Good” had enjoyed the top spot for three weeks straight.

BROCCOLI is now the #1 rap song in the country.?

It was nearly one year ago when D.R.A.M. accused Drake of jacking the sound of his “Cha Cha” record for the VIEWS track, “Hotline Bling.”

“Yeah, I feel I got jacked for my record…But I’m GOOD,” the Virginia rapper tweeted last October.