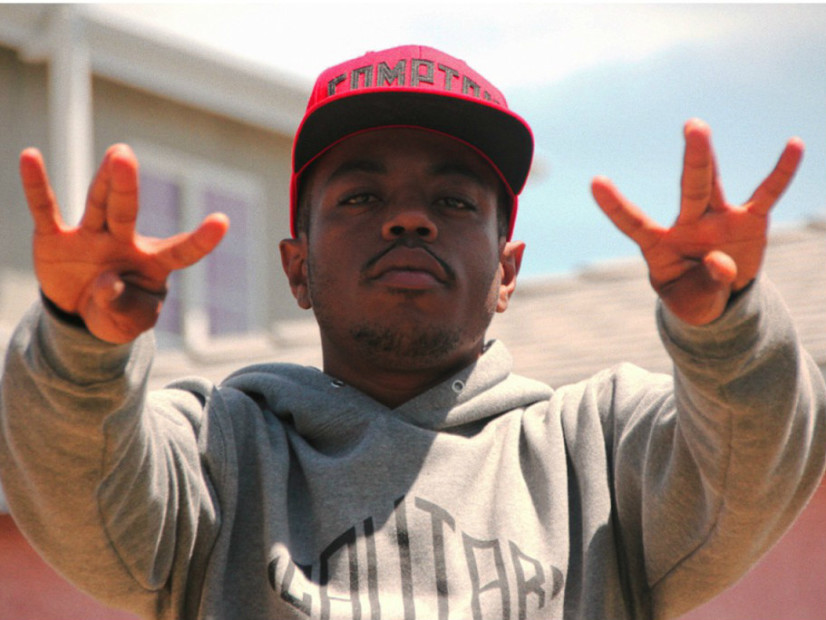 The second installment of his Thirst 48 mixtape includes K Camp on “Slide On You” and DJ Quik and Mozzy on the West Coast anthem “Fuck ‘Em All.”

The Compton MC was thrust into the spotlight with the success of his “Oh My” single, which received its official visual in April of 2015.

Stream Boogie’s Thirst 48 Part II mixtape below and keep scrolling for the cover art and tracklist.

(This article was first published October 5, 2016 and is as follows.)

Compton’s own Boogie is set to make his first release since announcing his deal with Interscope Records, a new mixtape called Thirst 48 Part II.

The project is set to drop October 14 and be made up of 13 tracks with K Camp on “Slide On You” and a West Coast anthem “Fuck ‘Em All” with Mozzy and DJ Quik.

Thirst 48 Part II is the follow-up to Boogie’s first Thirst 48 mixtape, which, along with his “Oh My” single boosted the Compton MC into the spotlight.