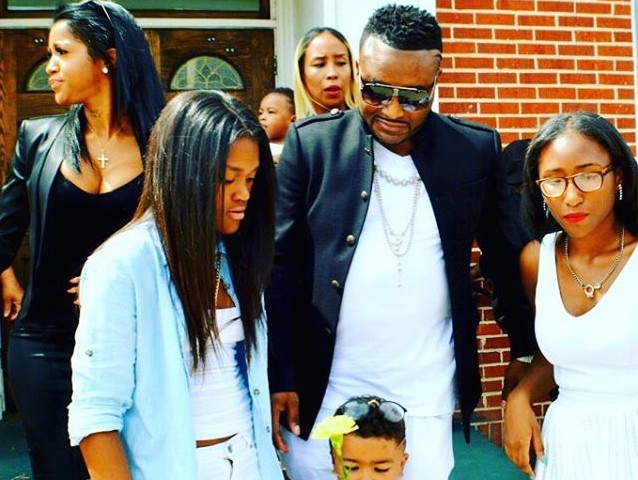 Atlanta, GA – Shawty Lo’s daughter is not here for the photos of her daddy’s body in a casket floating around all over social media.

Although the late rapper’s wake was open to the public, the family asked for there to be no pictures taken and like most rules, this one was broken.

“Imma need for everyone to delete my fucking daddy picture of him in his casket off they page!” she posted on her Instagram page with a caption blasting the disrespectful fans who took pictures of the late Bankhead rapper while he was lying his coffin.

y'all too disrespectful ? & we did say no pictures & opened it to the public but y'all disrespected us….. now would we be wrong to have a private funeral? ?

Shawty Lo (born Carlos Walker) was killed in a car accident after leaving the strip club Blue Flame Lounge in Atlanta on September 21. His memory was commemorated with a wake open to the public and a funeral procession that rightfully ended at the shake club.

The 40-year-old founding member of the rap quartet D4L left behind 11 children and a Hip Hop community who continues to mourn for his death.

D4L member Fabo opened about the passing of his friend in an exclusive interview with HipHopDX.

“We know Shawty is in a better place,” he says. “That’s all we can do right now is just pray. I was at home when I heard the news and my mom called me. She told me to go on social media and I saw a local radio personality tweet about it. I gave Jeremy a call and he confirmed it. It broke my heart.”