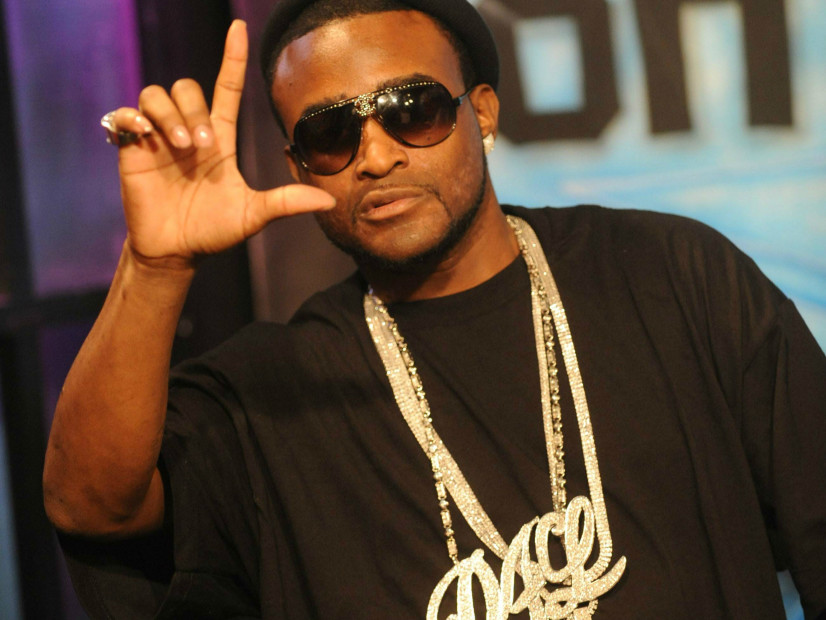 Shawty Lo’s memory will live on in the Hip Hop community as someone full of life and hustle. The D4L MC‘s funeral procession lived up to that reputation as his casket made a trip to Blue Flame Lounge, his favorite strip club in his hometown of Atlanta.

The trip was after Shawty Lo’s wake, which was attended by hundreds of family members, friends and fans, according to wsbtv.

Many remembered the 40-year-old rapper’s legacy for representing the Bankhead neighborhood.

“He wasn’t ashamed of who he was and where he came from,” Shawty Lo’s manager, Johnnie Cabbell, said. “He always showed respect for Bankhead.”

“It’s really about taking nothing and turning it into something,” Benzino added.

His funeral is to be held today (October 1) in Atlanta.