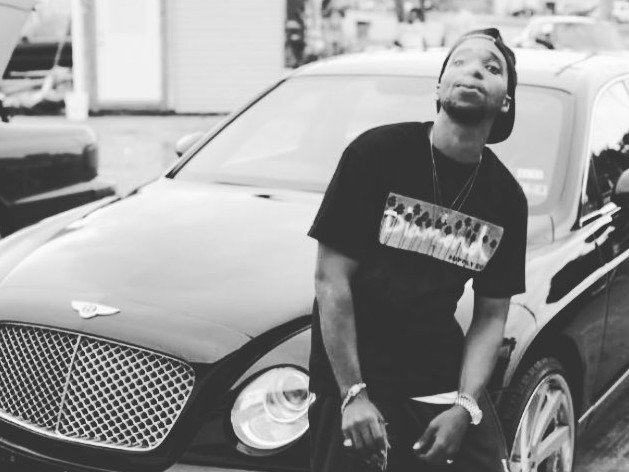 2016 is the year of Curren$y as Spitta has released an insane amount of music. He keeps his streak going with his latest output, Andretti 9/30.

The Jet Life leader says he put Andretti 9/30 together in one night while preparing for Weed and Instrumentals 3. Sounds like he was just feeling inspired. Cardo says he produced the first four songs on the project.

Today at 9:30pm I'm gonna drop a new mixtape I put together lastnight… It will be titled 9/30…Artwork soon as CJ wakes up and sees this

i produced the first 4 https://t.co/VcHn4OleIF

Feel free to listen back to Stoned on Ocean, The Legend of Harvard Blue, Weed & Instrumentals and Bourbon Street Secrets, all released since January.

Stream Curren$y’s Andretti 9/30 above and check out the cover art and tracklist below.