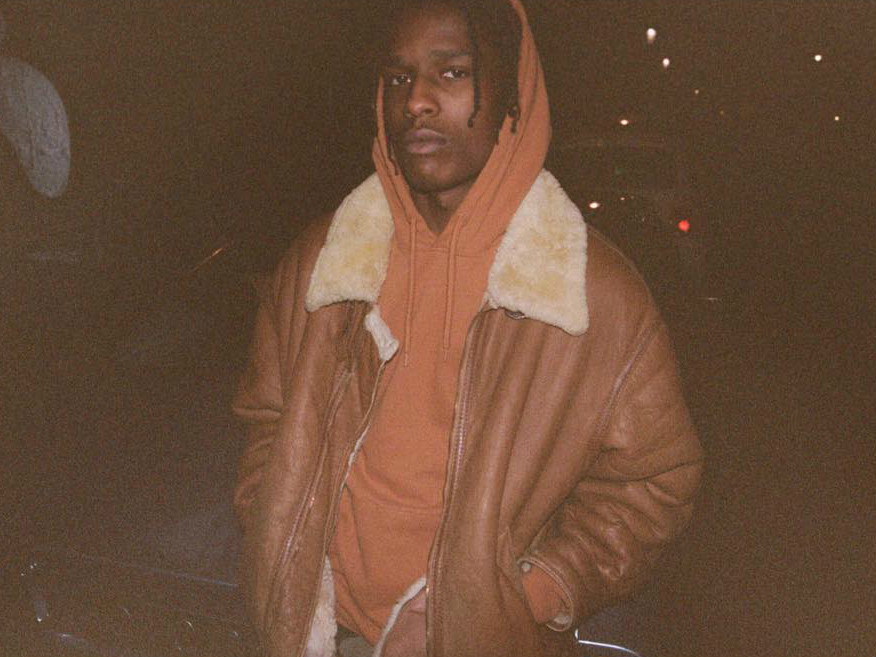 A$AP Rocky is everywhere and he was just named Creative Director of the newly-formed MTV Labs, according to Variety.

The entertainment company, which has seriously expanded from showing ’90s music videos, inked a two-year deal to enlist Lord Flacko to create original content and explore different platforms. MTV will utilize him as a tastemaker and consultant when talking with advertisers or developing programming. He says he feels his expertise in video and understanding of current pop culture will make the partnership successful.

“I feel like we live in a day and age where Snapchat, Instagram, the internet and all the 15-to-30-second video clips are running the world, and that’s all that matters,” A$AP Rocky said. “It’s time to start exploring the minds of the young, the kids that come from backgrounds like me. If you put your mind to it, you can come up with some unorthodox methods to figure this shit out.”

Niels Schuurmans, executive vice president and chief creative officer of Viacom Velocity, says that he noticed A$AP Rocky was a fan of MTV after following him on social media. Viacom, which owns MTV, is excited to partner with the unpredictable creative force.

“We want to give him this open canvas to create and identify possibilities,” Schuurmans said. “… He won’t be put into any box. He’s a disruptor.”

The Harlem, New York rapper is set to celebrate the new position with a performance at MTV’s Times Square Studio with fellow A$AP Mob members, Billboard reports. The group is said to perform cuts from the upcoming Cozy Tapes Vol. 1, which was A$AP Yams’ project before he died.

A$AP Rocky adds this to his resume, which also boasts his being named a face of Dior Homme. Music-wise, he is working on his third album with Lenny Kravitz and Jim Jonson.