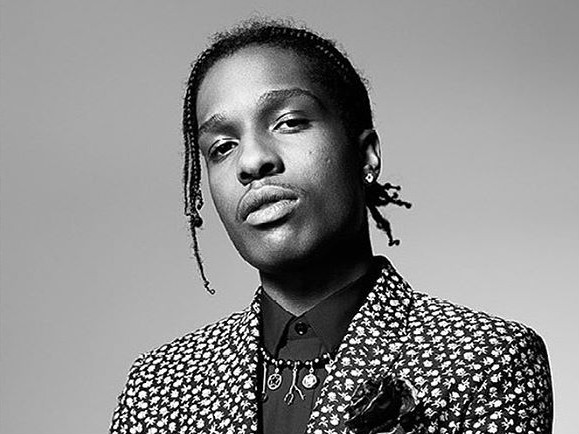 A$AP Rocky Is The New Face Of Dior Homme

A$AP Rocky continues his ascension in the fashion world as he is announced as one of the models for Dior Homme’s latest campaign.

This comes after Lord Flacko has collaborated with Guess and just last week did a capsule collection with J.W. Anderson. He says to WWD that after helping to blur the lines between urban fashion and elite couture, working with Dior brings him to a new echelon in the fashion industry.

“It’s dope when you can mix it,” he says. “It’s all about taking two worlds like streetwear and high-end and kind of mashing them together. But when it comes to Dior, it’s just prestige and elegance in my opinion. It’s almost like Coco Chanel was for the lady.”

Dior Homme’s creative director Kris Van Assche says that he liked working with the Harlem, New York rapper because of his passion.

“I really like his personal style and taste. He’s a real fashion lover,” he says. “He feels like fashion really influences his own work, and he has strong opinions on that.”

The advertisements are scheduled to first appear in the men’s edition of Japanese publication Non-No on July 11. They are then to be featured in Australian and South Korean GQ, reappear in Japan in Leon and then hit China with Elle Men.