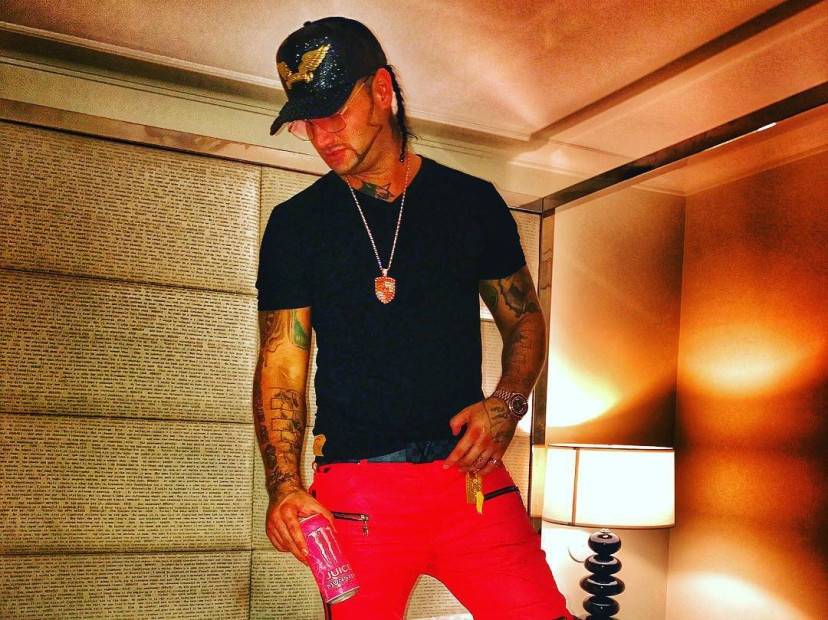 RiFF RAFF teamed up with DJ Afterthought to release the BALLOWEEN album just in time for Halloween. The project, which follows RiFF RAFF’s Peach Panther, is made up of 20 tracks and includes “Back From the Dead” featuring Skepta.

Stream RiFF RAFF and DJ Afterthought’s BALLOWEEN album below and keep scrolling for the tracklist and cover art.

(This article was first published October 1, 2016 and is as follows.)
RiFF RAFF is putting his spin on Halloween as he prepares his next album, BALLOWEEN.

The LP, which is the follow-up to June’s Peach Panther, is set to drop October 20.

The lead single for BALLOWEEN is “Back from the Dead,” which features grime rapper Skepta. DJ Paul is also to appear on Jody Highroller’s project.

Production on BALLOWEEN is to come from Will-A- Fool, Sonny Digital, Mike WiLL Made-It, Pat in the Hat and “Panda” beatsmith Menace.

RiFF RAFF will promote the LP through a 90-city tour that includes stops in the United States, Canada, Europe and Australia.