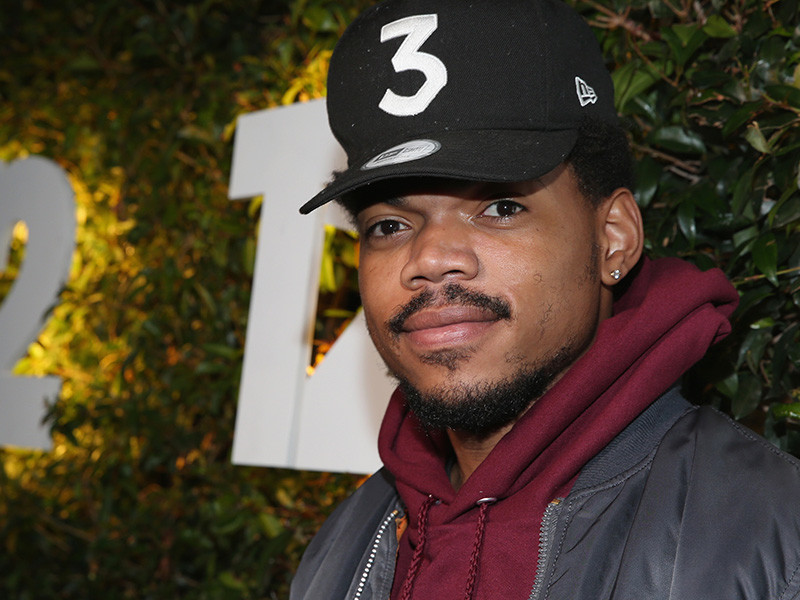 Chicago’s Chance The Rapper is scheduled to make yet another appearance at the White House this year.

Chance, along with Kelly Clarkson and Yolanda Adams, has been granted the privilege of performing at the White House’s annual National Christmas Tree Lighting concert.

The festive holiday affair, which will serve as Barack Obama’s last as president, is scheduled to take place on December 1, mere weeks after a new commander-in-chief is elected.

Those hoping to attend the 94th anniversary of the White House’s National Christmas Tree Lighting can try their luck at obtaining free tickets through a lottery. The lottery will begin on October 7 and end on October 10. More details here.

In April of this year, after sitting down at the White House to discuss criminal justice reform with President Obama, Chance tweeted about being “more confident than ever.”

Today I sat with the President of the United States to discuss #MyBrothersKeeper and Criminal Justice Reform. I'm more confident than ever.

In addition to Chance, other musicians invited by President Obama to the White House in April to discuss the My Brother’s Keeper initiative included Wale, J. Cole, Rick Ross, and DJ Khaled.