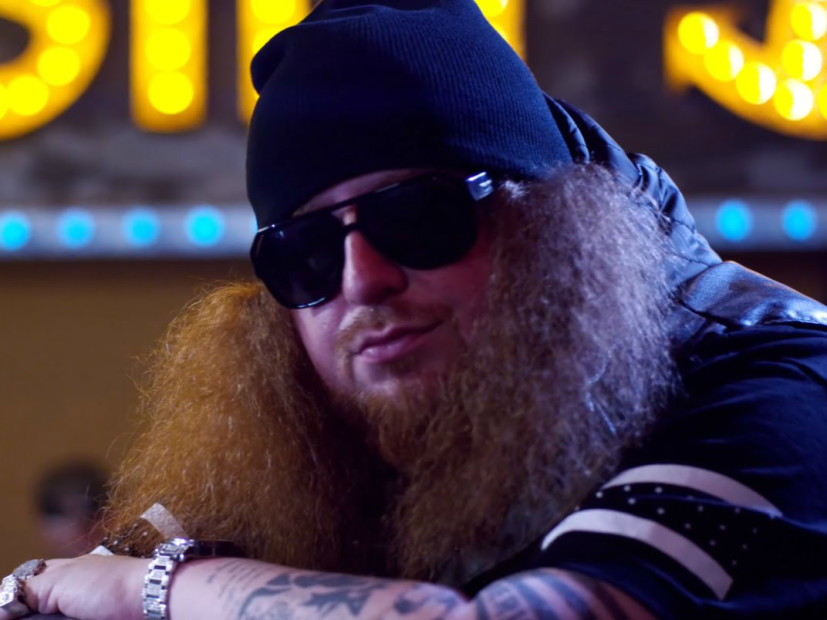 Rittz Talks About Getting Caught Up In Atlanta's Suburbs

Strange Music’s Rittz grew up in the middle-class, Atlanta suburb of Gwinnett County, Georgia and speaks on how growing up on the outskirts of a metropolitan area shaped his Top of the Line release this year.

The 36-year-old rapper was inspired by his environment and says he wanted to represent for those who didn’t exactly grow up inside the city limits, despite ATL’s heavy population density.

“Atlanta is so widespread,” Rittz tells Soren Baker in an interview with Unique Access Entertainment. “So you gotta go pretty far out to the country to not be around any kind of drama or bad shit going on around you. It’s widespread.”

With Gucci Mane and Future always rapping about trapping in the A, Rittz believes the trap is all over, not just within the city. He shares his experience growing up with a certain balance between hood greatness and suburbia.