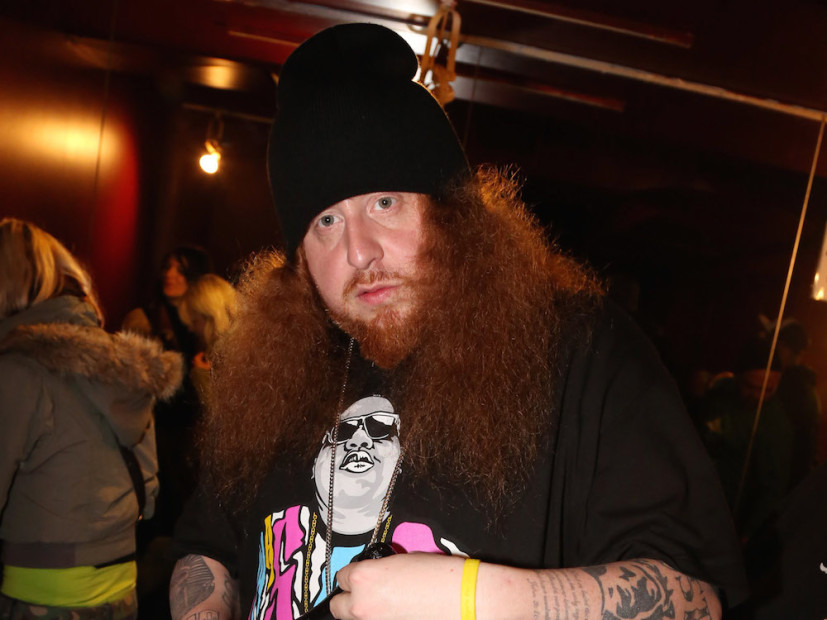 Rittz Reveals How Tupac’s “To Live And Die In L.A." Inspired “Diamonds and Gold”

Rittz’s Top Of The Line album was released today (May 6) and his “Diamonds and Gold” cut provides some background on the Georgia rapper’s upbringing.

“On this song, it’s all little bit of the harshness of where I’m from as far as being in the suburbs in Atlanta,” Rittz says during an interview with hotnewhiphop. “I was talking about from ‘94 to ’05 I was in my neighborhood Eagle Point. From the outside looking in, it looks like a decent middle class neighborhood, but there’s so many people in that community. You don’t know who’s living next door to you. You don’t know your neighbor. Everybody’s from everywhere, so a lot of shit goes down. You’ve got a nice family over here that is doing fine and you’ve got another person getting robbed over here. It’s a drug house. It’s very hard to tell the difference between what’s happening. So that’s why I wrote about that.”

Rittz says that people are often thrown off because they think that because they’re in a suburban area that they won’t have problems.

“Everybody ends up getting caught up,” the Strange Music artist says.

“It’s hard to escape that trap,” he says, “that because it’s something you created by doing drugs and not having any guidance as a kid and making mistakes.”

As he reflects on his life, Rittz says Tupac’s Makaveli The Don Killuminati: The 7 Day Theory cut “To Live And Die In LA” inspired “Diamonds and Gold.”