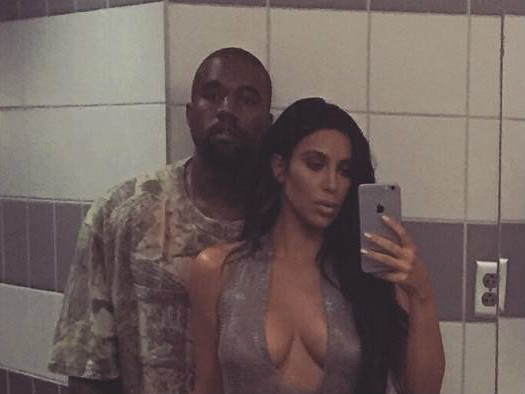 The Internet – Kanye West has joined the wonderful world of Instagram (which is currently being dominated by The Game and Meek Mill’s beef).

Yeezy made his first official post yesterday (September 17) and it is very Kanye West.

The captionless photo looks like it’s from a futuristic highway. We tried googling a few things to identify the image, but Saint Pablo definitely wouldn’t just snatch an image off the internet for his IG debut, right?

The rapper/fashion designer already has 382,000 followers on his official account in less than 24 hours. Only 82.3 million followers and about 500 bathroom selfies to go until he’s caught up with his wife, Kim Kardashian.

‘Ye’s friend, Jay Z tried his hand at the ‘Gram in August of last year, but deleted his account within one day.

We will see if his Watch the Throne collaborator lasts longer.