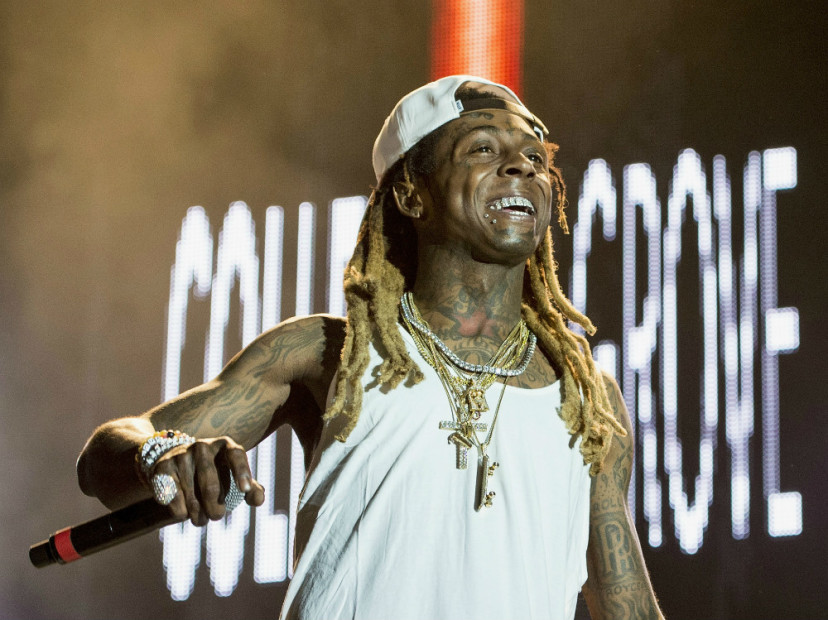 New York City, NY – The Top 3 of the R&B/Hip Hop single sales chart remains the same this week, with Lil Wayne, D.R.A.M. and Rihanna holding onto their first, second and third spots respectively. D.R.A.M. made some moves on the Hot Rap Songs chart this week by bumping Drake’s “Too Good” from the top spot.

Elsewhere this week, Travis Scott’s “Pick Up In The Phone” comes in at #6 and lastly, Beyonce’s “Formation” once again falls out of the Top 10 following a brief re-emergence last week.

Lil Wayne’s “Sucker For Pain” lands at #1 on the charts for the fifth consecutive week. The cut, which features Wiz Khalifa and Imagine Dragons and appears on the soundtrack to the recently released film Suicide Squad, sold 36,446 units during the seven days leading to September 8, a figure that serves as an 11% decrease on the amount sold last week.

D.R.A.M. and Lil Yachty’s popular single “BROCCOLI” remains at #2 this week, selling 33,151 units during the seven days leading to September 8. The cut has now sold 392,340 copies since its official release on to the charts 20 weeks ago.

Rihanna’s “Needed Me” Remains At #3

Despite experiencing an 11% decrease in sales, Rihanna’s “Needed Me” remains at #3 this week. The cut, which features on the singer’s ANTI album, moved 27,226 units during the seven days leading to September 8, taking its total sales since its official release to 886,692 copies.