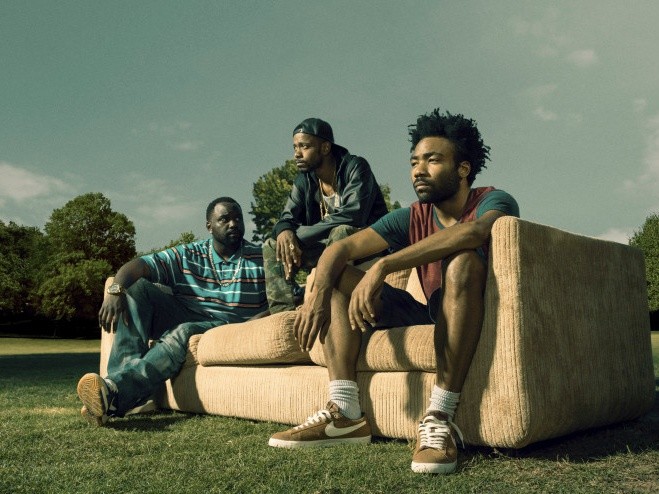 "Atlanta" Had The Biggest Basic Cable Comedy Debut Since 2013

Following the premiere of “Atlanta” last week, the Donald Glover-created dramedy was met with glowing reviews, and now the FX show has the numbers to back the swift praise.

According to Vulture, last week’s premiere of “Atlanta” was the highest-rated debut of any basic cable comedy series since 2013. Additionally, it boasted the biggest premiere for any half-hour show on FX since 2011.

“Atlanta” follows two cousins, Earn and Paper Boi, as they maneuver their way through the music scene while also coping with their own personal struggles.

In addition to serving as creator and star of “Atlanta,” Donald Glover will also be featured in the upcoming, Spider-Man: Homecoming film. Although Glover won’t take on the role of the wallcrawler, fans did once petition for the rapper/actor to be cast as Spidey.

For those who have yet to venture to “Atlanta,” the show airs on Tuesdays at 10 P.M. ET on FX, or you can watch the first episode online here.