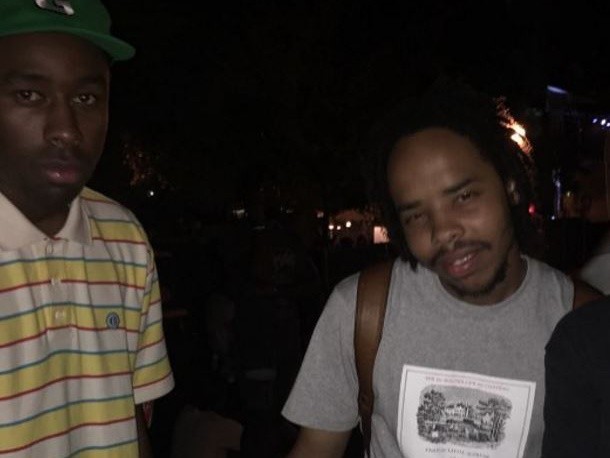 Despite a few past instances that left fans uncertain as to the future of Odd Future, two of the collective’s most prominent members reunited on stage over the weekend.

It was just last year when Tyler appeared to signal the end of Odd Future in a handful of tweets.

“damn going threw the old golf wang photos shit. i miss my friends alot. 5 years later isnt that long but wow soooo much has happened…although its no more, those 7 letters are forever,” Tyler, The Creator wrote in two separate tweets, referring to the full abbreviation of the group, OFWGKTA.

Earl shared his own thoughts after Tyler made the announcement, saying he was “solidifying the obvious” by saying the group was no more.

Months later, a rift between those in Odd Future seemed even more evident, after Hodgy Beats declared Tyler, The Creator “a fraud.” The two musicians did eventually make up just one day after Hodgy’s comments were made on social media.

Video of Tyler, The Creator and Earl Sweatshirt performing “Orange Juice” over the weekend can be found below.