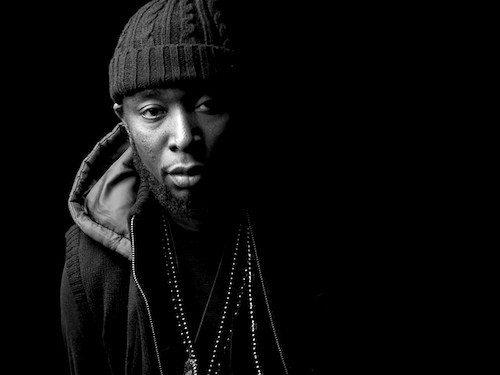 9th Wonder doesn’t see a problem with the new generation of rappers and he took to Twitter to defend Lil Yachty, Lil Uzi Vert and Kodak Black against recent criticism.

Lil Yachty has been the largest target lately as he was the butt of a joke from Pete Rock and also received criticism from the likes of Anderson .Paak after he said he wouldn’t be able to name five songs from Tupac or The Notorious B.I.G.

Kodak Black also received backlash after he named his recent mixtape Lil B.I.G. Pac, comparing himself to the rap greats.

“I ain’t trippin that some kid can’t name Biggie and Pac songs..u gotta check the kids background and upbringing before you judge,” the Jamla leader writes in a series of posts.

9th Wonder says that his experience as a college professor has helped him understand the generation gap that creates the perspective of today’s teenagers.

“Just have the conversation. It’s starts there. U can have that convo with a kid….” he continues.

Check out 9th Wonder’s tweets below.