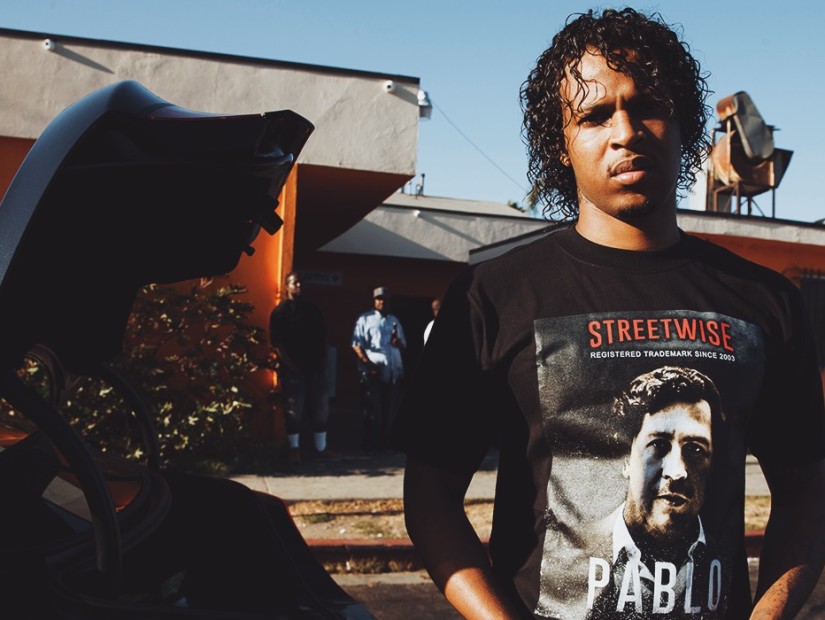 Los Angeles native G Perico has earned quite a following since dropping his 2011 Tha Innerprize mixtape. Just this year alone, he’s collaborated with LNDN DRGS’ Jay Worthy and producer Cardo for “I Ain’t Trippin” alongside having a scene-stealing guest spot on AD & Sorry Jaynari’s track “Strapped” featuring RJ from their By The Way project.

“This whole project Shit Don’t Stop is me going through a whole lot of shit and not stopping, so the album is super gangster,” G Perico said in sharing the news. “It’s just been a crazy year. My store got raided, house got raided, parole been fucking with me, I got shot in front of my studio. Been dealing with so many shit in the street.”

Featuring the titular lead single, the project will be released through his own So Way Out Entertainment and have special incentives for those who pre-order. This includes a hardcopy, booklet and invite to a private event, according to a letter sent to fans.

“Just to do something a little different than the typical drop a mixtape and that’s it,” he explained. “I feel like I do so much like with music and business. As far as growing that, I might as well involve the people because I feel like my story is not too typical.”