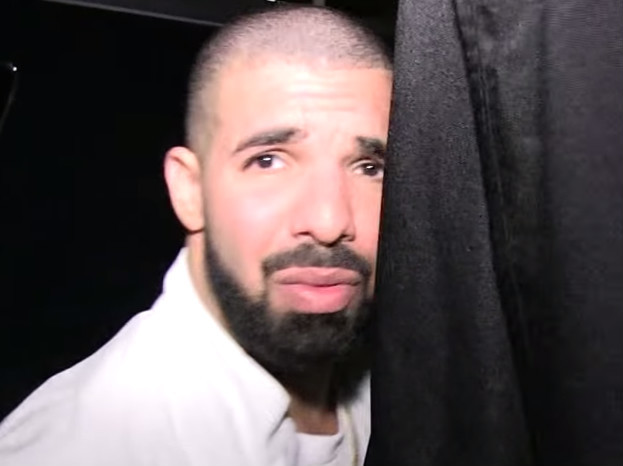 Drake made quite a scene last week when he seemingly heard the news that his and Future’s Summer Sixteen Tour bus was the scene of a jewelry heist. Now, he denies having any knowledge of the incident.

TMZ caught up with Drizzy in West Hollywood, California on Wednesday (September 7) to ask him about the situation, which the cameraman calls a robbery.

“Nobody robbed me,” he says.

And, as the website points out, this is true. The nearly $3 million worth of jewelry did not belong to the Toronto rapper, but to Drake’s tour deejay, Future The Prince. And the legal definition of robbery requires force or intimidation. Drake was not on the bus at the time someone reportedly got on to take the valuables, so it technically wasn’t a robbery.

But the cameraman keeps pressing Drake and tells him that a suspect had been arrested. The suspect is 21-year-old Travion Lamar King and was taken into custody after trespassing on Arizona State University’s campus. He was found with the missing jewels and booked for felony burglary.

“Say what?” Drake responds when the paparazzo tells him police caught the guy.

He was out on the town with rumored girlfriend Rihanna, so maybe Drake just didn’t want to talk about that night in Phoenix. Whatever the reasoning for his answers, don’t expect him to follow in Gucci Mane’s footsteps and recount the incident in a song called “Robbed.”

Watch the footage of Drake denying being robbed after tour bus jewelry heist below.