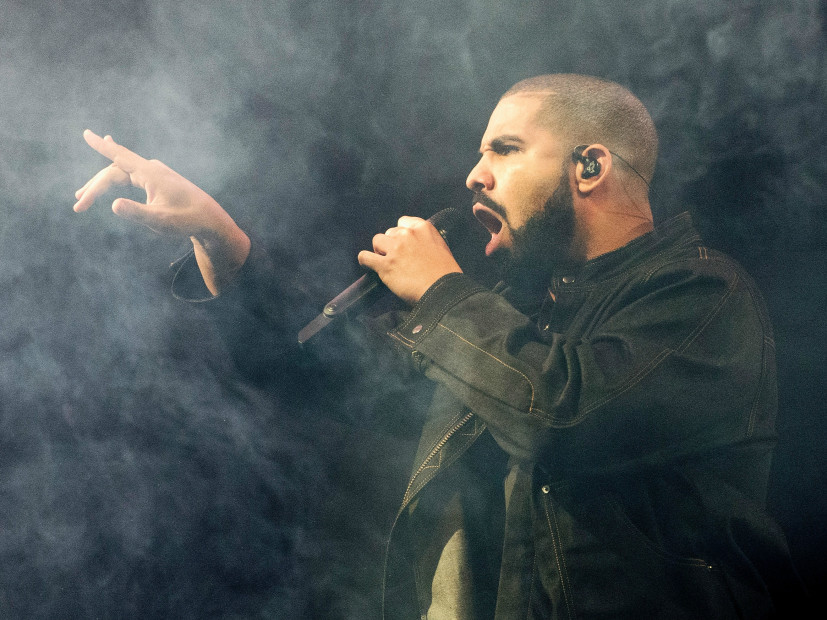 Phoenix, AZ – A homeless man has been arrested after reportedly stealing around $3 million worth of jewelry from Drake and Future’s tour bus during a Summer Sixteen show in Phoenix, azfamily.com reports.

21-year-old Travion Lamar King was taken into custody by Arizona State University campus police for trespassing on school property yesterday (September 7) when he was discovered to have the briefcase holding the jewels that belong to Drake’s tour deejay, Future The Prince.

He was initially booked for trespassing and police later identified him as the suspect in the theft after watching surveillance footage from Talking Stick Resort Arena, the venue where the Drake concert was held. King was then rebooked on a theft charge, which TMZ reports is felony burglary.

King has worked for various venues in the area and was in possession of a Talking Stick credential upon his arrest, but was not working at the arena the night he reportedly snuck onto Drake and Future’s tour bus to snag the jewels.

(This article was first published September 7, 2016 and is as follows.)

After all the flashing lights stopped at a Summer Sixteen Tour stop in Phoenix yesterday (September 6), Drake was given the news that someone snagged millions of dollars worth of jewelry from his and Future’s tour bus, according to ABC 15 and TMZ .

The jewelry reportedly belonged to Drake’s tour DJ, Future The Prince (not Future, as first reported by TMZ) and is said to be worth almost $3 million. The robber snuck onto the bus at about 10 p.m. local time and got away with the briefcase that contained the precious items.

Police aren’t sure if the dirty work was done by one person or if it was a team effort. They are reviewing surveillance video to get more information.

The celebrity publication caught footage of Drizzy storming out of the arena, clearly upset at what had happened.