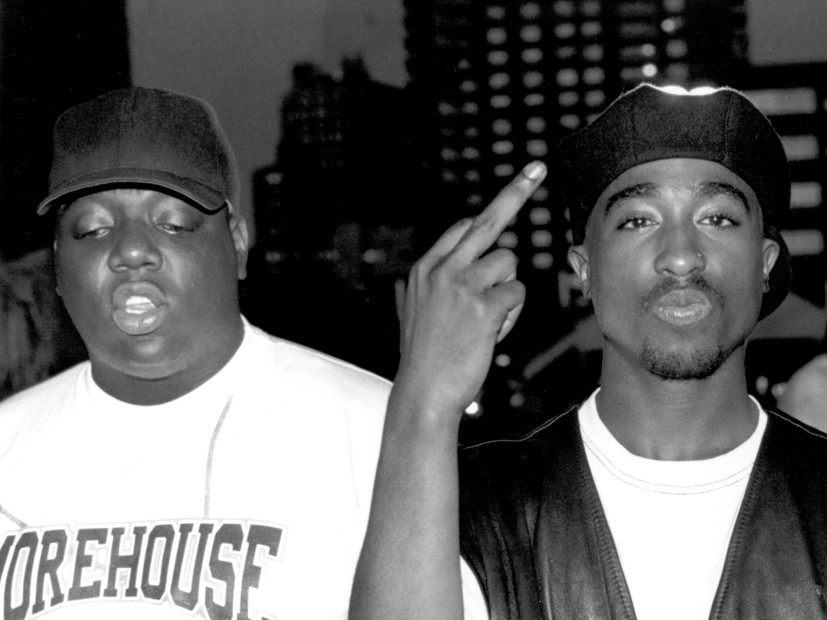 Actor Johnny Depp is set to take on the role of late Los Angeles detective Russell Poole in a new film titled Labyrinth.

According to Screen Daily, Labyrinth will take its cue from a nonfiction novel of the same name penned by journalist Randall Sullivan.

The book takes a look at Poole’s investigation into the deaths of The Notorious B.I.G. and Tupac Shakur and the LAPD scandal surrounding the deaths of the two rappers.

Today (September 7) marks the 20th anniversary of Tupac being shot on the Las Vegas strip. He died from his wounds six days later.

Production for Labyrinth is scheduled to start later this year.

Brad Furman will direct the movie, which will serve as a Good Films production.

Russell Poole passed away a little over one year ago, following a heart attack.

The former detective once theorized that Suge Knight was behind the death of the Notorious B.I.G. Last year, it was revealed that Poole was reportedly prepared to apologize to Knight for attempting to pin Biggie’s death on the former Death Row Records CEO, but passed away before he was able to.