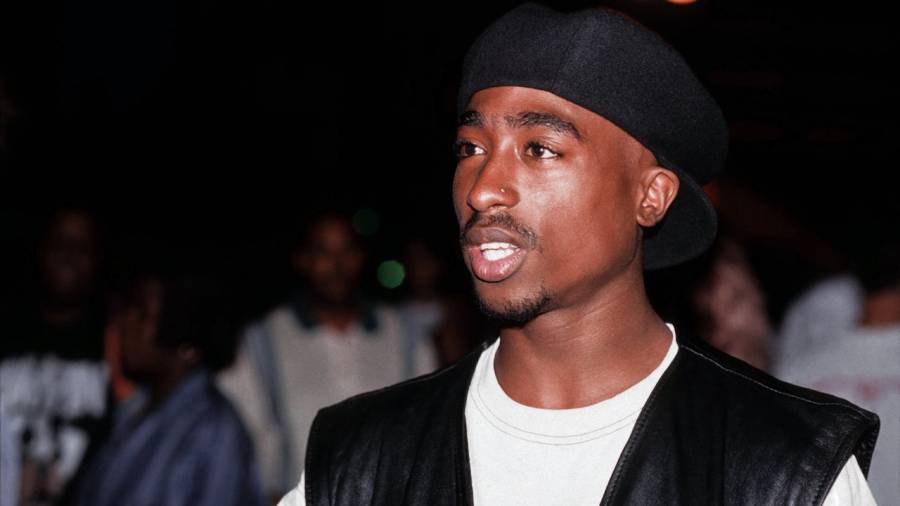 Tupac’s Death Orchestrated By Head Of Death Row Security & Others, According To Former Detective

In a news piece titled “A Former LAPD Detective Thinks He Knows Who Killed Tupac,” Vice writer Jeff Weiss listed seven theories surrounding the death of the late Tupac Shakur. Among the theories detailed are ones that pin Puff Daddy as the killer, and even the FBI.

The last theory, titled “The Russell Poole Theory” is “the one you should be particularly interested in,” writes Weiss.

That particular theory involves former LAPD detective Russell Poole, the man responsible for shining the light on police misconduct in the city.

According to Poole, thanks to a jail informant named Malcolm Patton he was able to get his hands on a clue the Las Vegas Police Department received in 1998, but ultimately wrote off.

In the clue, a letter which was dictated to Patton’s sister, the informant states that he and his two brothers put a hit on Tupac and Suge Knight after receiving his whereabouts from Reggie Wright, Jr., former head of Death Row security.

“He wasn’t really sitting on the clue. [Blatchford] had given it to the Las Vegas Police Department in 1998, but they basically shined him off,” Russell Poole said while speaking to Vice.

“Suge wasn’t divorced yet and if he died in that hit, she’d get most of everything,” Poole said. “So she went to Wright Jr., who was in charge of Death Row and ran it while Suge was in prison. [Wright Jr.] has gotten away with it this whole time. They floated a whole lot of propaganda to former LA Times reporter Chuck Phillips—calling in hundreds if not thousands of fake clues.”

Poole also theorized that another one of the shooters was Lil ½ Dead, a rapper and Death Row affiliate. Lil ½ Dead is alleged to have sent Tupac a demo that included “Brenda’s Got A Baby.”

Lil ½ Dead declined to speak with Vice, and the legitimacy of the letter from Patton has yet to be verified.

Added details on “The Russell Poole Theory” can be found at Vice.com.