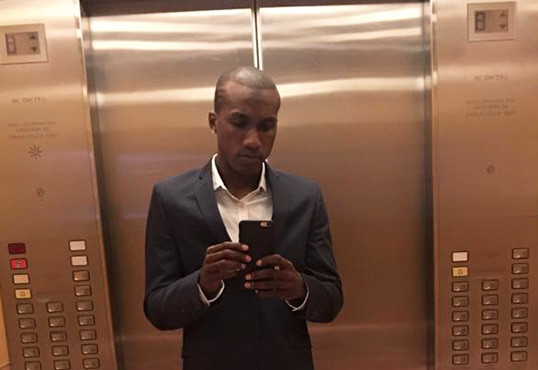 Hopsin Pleads Guilty To Assault On Woman In Australia

Days after Los Angeles rapper Hopsin posted a vague-but-emotional Instagram post about a recent arrest in Australia, more details in the musician’s legal troubles have been revealed.

Music Feeds reports that Hopsin has pleaded guilty to assaulting a woman in Australia.

As a result of the arrest, which took place on September 4, he was given a two-year good behavior bond and 12-month Apprehended Violence Order (AVO). Similar to a restraining order, AVOs help in protecting victims of violence or intimidation.

Earlier this week, Hopsin clued fans in to his current legal situation via Instagram, writing “Just got out of FUCKin jail…over some total bullshit. They’re really bout to ban me from Australia now.”

The wordsmith provided few details about the arrest, but did speak on falling “into a dark hole” and wanting to die.

Similarly in 2013, Hopsin touched on death in a Twitter rant, tweeting “If there was ever a day I was gonna blow my brains out, it would be today forsure.”

It is currently unclear if Hopsin will be banned from Australia, a fear he expressed in this week’s Instagram post.

No Ill mind 8 jury with me this time. It's Just me on my solo shit.