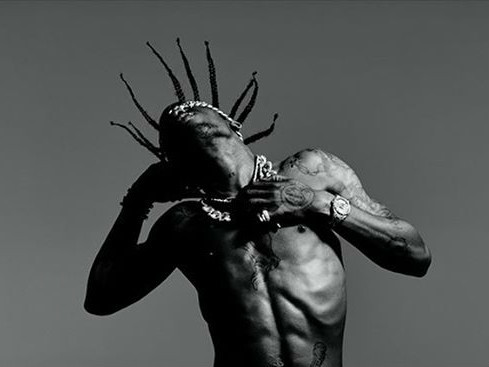 Hip Hop is set to rebound on Billboard’s Top 200 albums chart with Travis Scott’s Birds in the Trap Sing McKnight projected to debut at #1, according to Hits Daily Double.

Scott’s first album, Rodeo, landed at #3 upon its release last year. It beat out Scarface’s Deeply Rooted with 85,000 units of total activity.

Isaiah Rashad also released The Sun’s Tirade the same day as Birds in the Trap Sing McKnight. His sales projections were not reported by the publication, but his Cilvia Demo debuted at #40 upon its release in 2014 with 8,500 units. At the time, Nielson did not include streams in its album sales figures. Expect the TDE rapper to do much bigger numbers with his latest output.

Both albums will land on Billboard’s Top 200 albums chart after Hip Hop is expected to spend its first week since April without a project in the Top 3. Beyonce debuted at #1 with LEMONADE and was followed by Drake, whose VIEWS LP spent 12 weeks at the top spot.