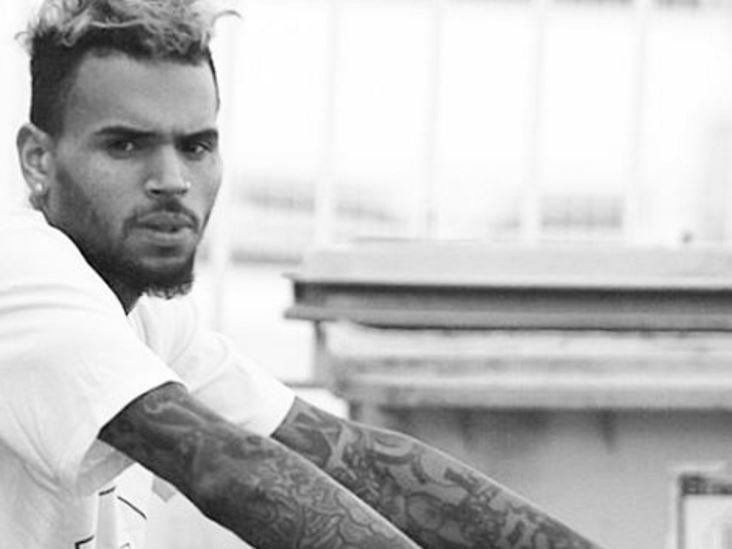 Chris Brown has been struck with even more bad news this week.

According to Page Six, just before Brown allegedly pulled a gun on a woman at his home, a role he was to receive on the television show “Power” was axed. A source revealed that the singer’s role as a drug dealer on the show was shot down due to “his anger issues.”

Upon receiving news of the axed role, Brown reportedly blew up.

“50 promised Chris a big role on ‘Power,’ playing a drug dealer,” a source said while speaking with Page Six. “But 50 didn’t consult the network first, and execs were not happy when they found out about it. The network insisted that Chris’ casting was not going to happen, because of fears about his anger issues. There was a big blowup, and they had to tell Chris he was not going to get the role. The news was delivered to him early Monday. He was livid.”

50 Cent, who serves as executive producer of “Power,” recently came to Breezy’s defense, following the singer’s standoff with police and resulting arrest this week.

“I have a different relationship with Chris, That’s my boy,” 50 Cent wrote in the caption to a photo uploaded to Instagram. “I watched him come up, a lot of the shit he go threw is crazy to me. If your not safe at home when do you get a break? If someone calls 911 and says you pulled a gun on them in your house, are the police coming to creat a bunker at the end of your drive way for 11 hours to wait for a search warrant? Then live stream it, This must be VIP Treatment. SMH.”

Most recently, Brown revealed his plans to “turn the other cheek” and drop new music following this latest debacle.