Chris Brown Plans To "Turn The Other Cheek" Following Arrest 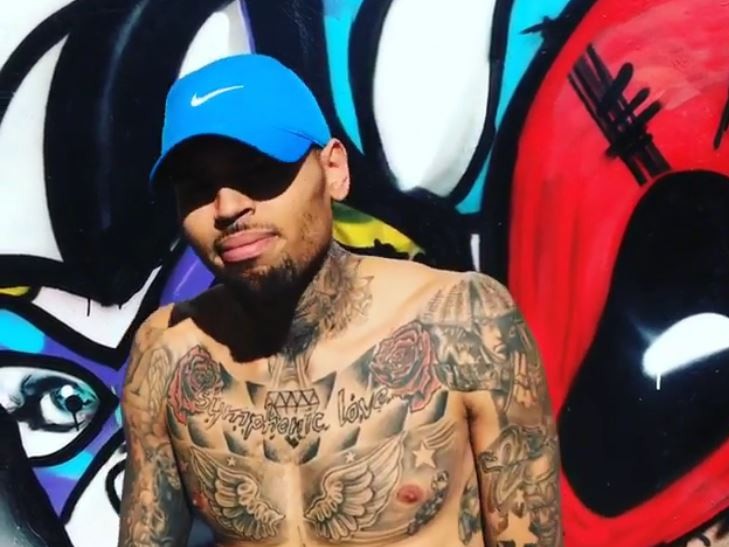 Chris Brown plans to “turn the other cheek” when it comes to the controversy surrounding his latest arrest.

Roughly one day after his release from jail on Tuesday (August 30) on $250,000 bail, Breezy uploaded a brief video to Instagram detailing his immediate plans.

“Yo, you know, all this bullshit and everything going on, man. I’mma just turn the other cheek. Drop some music,” Chris Brown said in the video, which featured only a heart emoji in the caption.

The past few days have been a rollercoaster for Brown, who was arrested after a woman called 911 claiming he pulled a gun on her while she was in the crooner’s home admiring a piece of jewelry.

It has since been revealed that the woman, former beauty queen Baylee Curran, is wanted for questioning by New York City police along with another woman after allegedly snatching someone’s wallet from a purse at the Plaza Hotel in 2013.

Before Brown’s arrest, the singer was involved in an hours-long standoff with police after he demanded that they present him with a warrant in order to enter his home.

His lawyer, Mark Geragos, maintains his client’s innocence. “It has become apparent that the allegations are not just false but fabricated,” he told The Los Angeles Times. He also noted that police didn’t find the piece of jewelry described by Curran or any guns during their search of the home.

The singer hasn’t been charged with any crimes, and his arraignment is set for September 20, according to The Times.

Watch Chris Brown’s Instagram video announcing his plans to “turn the other cheek” below.