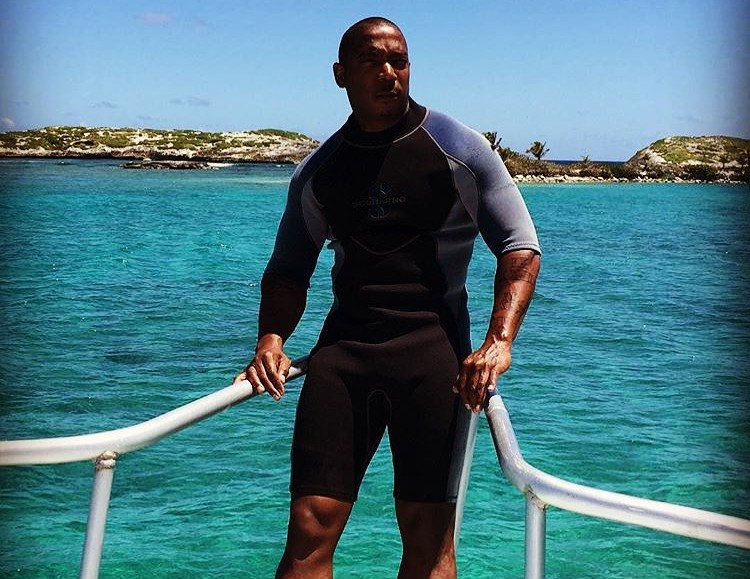 Los Angeles, CA – Everyone remembers the first time they had sex with that special person, but for some, losing their virginity was a less than pleasant experience.

TMZ caught up with Ja Rule as he was leaving the LAX and asked him about a part in his book, Unruly: The Highs and Lows of Becoming a Man, where he claims he lost his virginity before he was a teenager.

When asked exactly how it happened, the “Put It On Me” rapper says it wasn’t all that great.

The New York icon further detailed his rough childhood back in 2014 when he said he sold drugs to his friends’ parents. He explained that he got into the drug business about the same time he says he lost his virginity, around 12 years old.

Watch the TMZ interview with Ja Rule below.