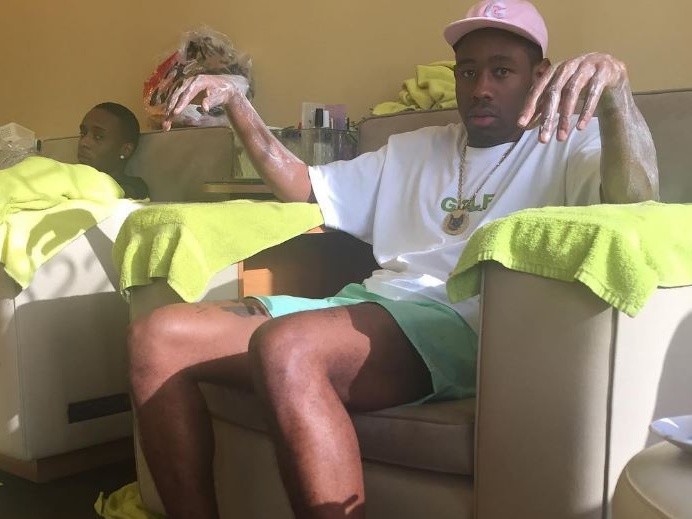 Tyler, The Creator serves as the latest Hip Hopper to receive his own show on the recently-launched Viceland network.

According to The Hollywood Reporter, Tyler’s show on Viceland will be based on a show from his Golf Media app. The Ladera Heights, California musician both created and starred in Loiter Squad, a sketch comedy show on Adult Swim that lasted three seasons.

Tyler previously appeared on Viceland’s Ancient Aliens With Action Bronson And Friends, which serves as Bronson’s second show on the network.

Additionally, Desus Nice and The Kid Mero, the brains behind the “Bodega Boys” podcast and “Desus vs. Mero” web series, will host the network’s first ever late-night talk show.

The pair’s talk show is scheduled to premiere this October.

Viceland co-president Eddy Moretti recently doted on the network as it reached the six-month mark.

“Just six months in and Viceland is right on track,” Moretti said in a statement. “We gave birth to a completely new brand — a unique voice with 100 percent Vice-produced content, that is attracting a young, smart, affluent audience. And today, more people are watching Vice-produced content on every possible screen than ever before…Viceland is already a cultural player on the televisual dial.”