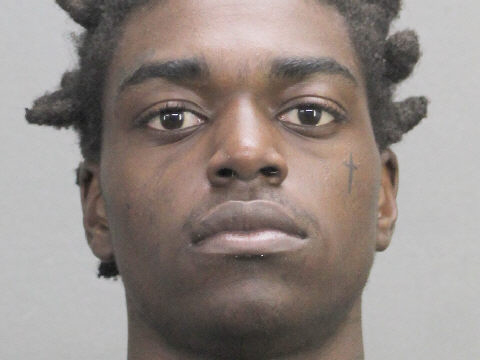 Things may have gone from bad to worse for Kodak Black as one of the warrants found against him says that he is accused of sexual battery in the state of South Carolina, reports the Sun-Sentinel.

The Florida rapper, born Dieuson Octave, has been in jail since May and was supposed to be released last week after being sentenced to a year of house arrest. While being processed for release, officials found two more warrants for Kodak with one being a “no-bond hold.”

Further details have emerged about the warrants. The “SKRT” rapper is accused of felony sexual battery allegedly committed in February at a hotel in South Carolina. The other says that he faces two misdemeanor marijuana charges in St. Lucie, Florida.

Kodak was originally arrested in April after leading police in a car chase. The 19-year-old was freed on bond, but brought back to jail a month later after more warrants were found.