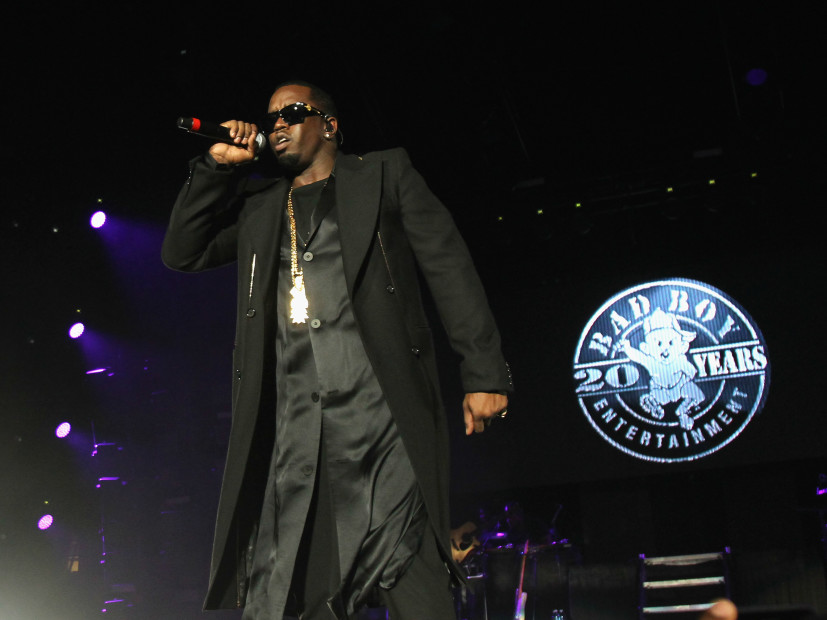 Puff Daddy’s Bad Boy Entertainment Tour has been delayed a week because the rap mogul is recovering from shoulder surgery, according to the Associated Press.

A rep for Diddy told the news service that he is taking the time “to recover and give fans the incredible stage experience they have come to expect from a Puff Daddy experience.”

The nationwide tour, which celebrates 20 years of Bad Boy Entertainment, was set to begin August 25 in Columbus, Ohio. It is now scheduled to kickoff September 1. The rest of the tour dates have yet to be announced.

The Bad Boy Family honored The Notorious B.I.G. on what would have been his 44th birthday with a concert in Brooklyn. Lil’ Kim, The LOX, French Montana, Ma$e and the rest of the Bad Boy crew performed. Jay Z and Mary J. Blige performed as friends of the family.

Also reported today was the news that police were called to Cassie’s home this week after she and Puffy got in a heated argument. He supposedly snatched her phone when she asked to break up with him. He later returned it.

Maybe Diddy needs that extra week before taking the stage for more than just a hurt shoulder.