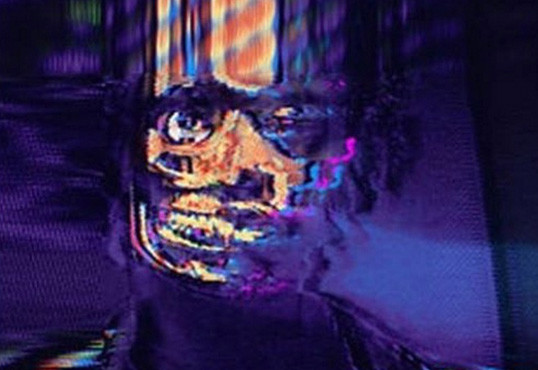 Danny Brown is revealing more details around Atrocity Exhibition, his fourth official full-length album, and his first since Old, which dropped almost three years ago.

The new project will include features from Kendrick Lamar, Ab-Soul and Earl Sweatshirt (all on the same song) as well as Kelela and Cypress Hill’s B-Real.

Brown told Rolling Stone in a new interview that he drew inspiration from Raekwon, early Björk, Joy Division, Talking Heads and System of a Down’s Toxicity, continuing to blend his out-there mix of rock, electronic and rap.

The publication also reports that the samples on the album cost $70,000 to clear.

“A lot of people cheap. And that’s why their music sounds cheap,” Brown said. “I wanna make timeless stuff, so you’re gonna have to spend a couple dollars. You could have Rolex or you can have a Swatch.”

The Detroit rapper shared the cover and tracklist on Instagram Tuesday (August 16) to go along with a song clip from last week. Expect the album on September 30.