The Game Claims To Have Slept With 3 Kardashians On "Sauce" 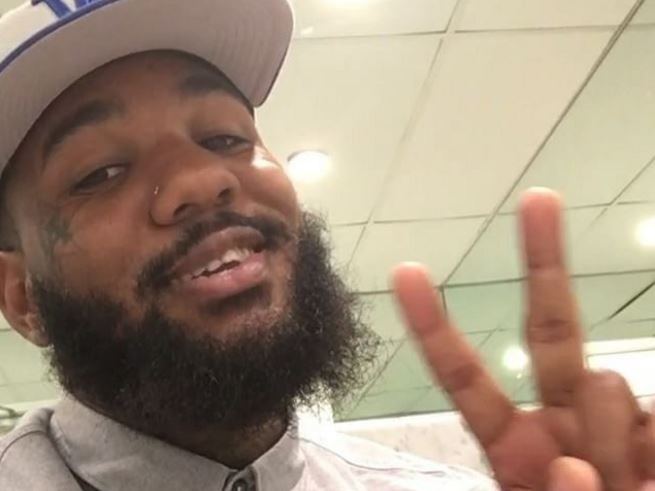 Compton rapper The Game may be looking to ruffle some feathers with his latest track, “Sauce.”

Released over the weekend, “Sauce” contains one particular lyric that alleges that The Game has slept with “three Kardashians,” most likely referring to Kim, Kourtney, and Khloe Kardashian.

“I used to fuck bitches that Usher Raymond passed off / Then I fucked three Kardashians, hold that thought,” The Game raps on “Sauce.”

Whether The Game was letting the cat out of the bag, or if he was taking part in a little fictional boasting with the lyric remains unknown, given that all parties have remained silent on the matter.

On numerous occasions it was alleged that The Game and Khloe Kardashian were dating, but during an interview with E! last year, the rapper confirmed that “Khloé’s just a really good friend.”

“Sauce,” which features DJ Khaled, could be featured on The Game’s upcoming 1992 album.