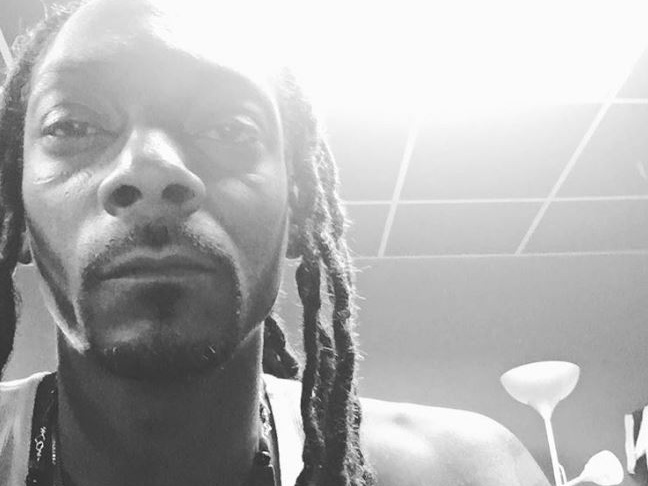 TMZ reports that 35 people who were in attendance at the tour stop at Nikon Jones Amphitheater in Wantagh, New York on Tuesday (August 9) were treated for alcohol poisoning. 11 of those concertgoers were ultimately sent to the hospital.

To make matters worse, 25 of the 35 fans treated for alcohol poisoning were allegedly underage.

Just last week, more than 40 fans were reportedly injured at “The High Road” tour stop in Camden, New Jersey when a railing holding them back collapsed, sending them falling to the ground.

During an interview on Ebro In The Morning this week, Snoop Dogg spoke on attempting to keep up with his “baby bro” during their tour.