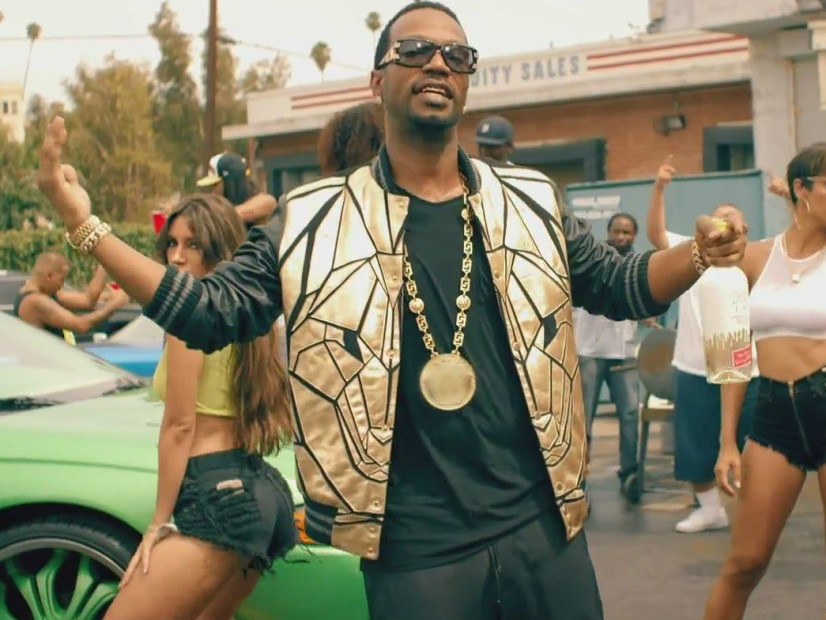 Juicy J is set to return with a solo project called Rubba Band Business: The Album, according to a press release. Fans can expect it to drop this fall.

The Three 6 Mafia rapper/producer released the video for “No English” today (August 5). The song, which features Travis Scott, is the project’s first single.

Rubba Band Business: The Album is the follow-up to J’s Rude Awakening LP, a collaborative project with Wiz Khalifa and TM88. His last solo album was 2013’s Stay Trippy. Since then, he has released multiple mixtapes including O’s to the Oscars and 100% Juice. He dropped Lit In Ceylon last month.