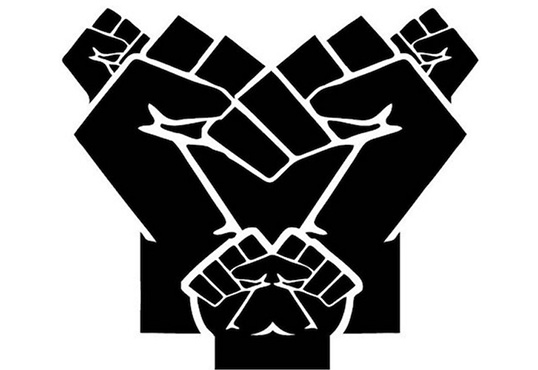 Mobb Deep’s Prodigy has again teamed up with BitTorrent Now for the release of his new five-song EP. The untitled project sees the 41-year-old rapper tapping into the bass-heavy sounds of EDM and trap, and features production from Baauer (the artist behind the super-viral Harlem Shake song), Skream and Mimosa.

The lead-off single, “Beast With It,” already appeared on Marvel’s YouTube channel as a soundtrack promo for the Black Panther comic written by Ta-Nehisi Coates.

Prodigy has also previously partnered with BitTorrent Now for his RIP series.

Check out the Black Panther video and the project’s tracklist below, and download the EP via BitTorrent.