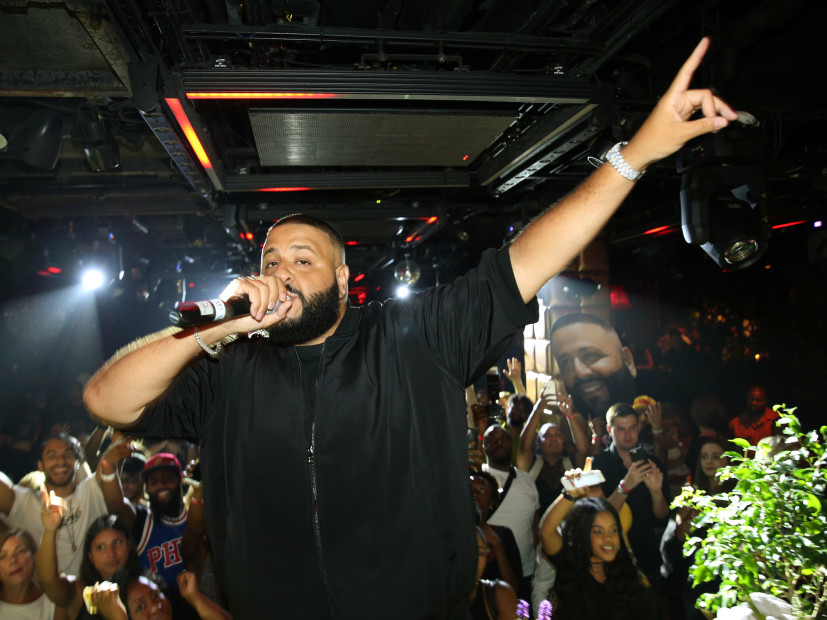 The Miami-based artist and producer’s Major Key album is anticipated to move between 45,000 and 50,000 units during its opening week, according to Hits Daily Double. That figure is estimated to increase to between 67,000 and 72,000 copies when taking into account sales plus streams.

The aforementioned figure serves as a notable improvement for Khaled, whose last album, 2015’s I Changed A Lot, sold just 25,676 units during its opening week.

As with every full-length release from Khaled, Major Key is chock-full of verses from a range of star-studded guests, including Jay Z and Future on “I Got The Keys,” and Drake on the album’s lead single, “For Free.” Nas, Lil Wayne, Kendrick Lamar, J. Cole and Nicki Minaj, among others, also appear across the LP’s 14 tracks,

One of the principal talking points of Major Key is the album’s cover art, which features Khaled posing alongside a lion. The cover was shot by iconic Hip Hop photographer, Jonathan Mannion.