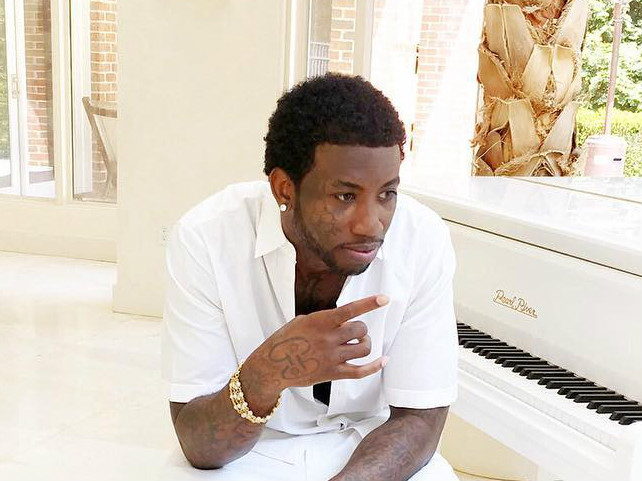 Gucci Mane has long been associated with ice cream especially with the tattoo on his cheek to say he’s the coldest in the game.

Guwop took his love for the treat to the streets yesterday with two ice cream trucks, one in Atlanta and one in New York. The Trap King partnered with Spotify for the #EverybodyLicking campaign to promote his Everybody Looking album, which is set to debut at #2 on the Billboard Top 200 albums chart, Gucci’s highest-charting project yet.

Would a clone have a heart to do this for his fans?

Why yes, we DID get a @Gucci1017 ice cream truck to give out ice cream in NYC & ATL today. BURR! #EverybodyLicking pic.twitter.com/ecFm217xC8

Me and @Spotify are out here playing my new album and serving the good people of NY. https://t.co/zrLVypKsEf pic.twitter.com/ZTlmEFxwO9

ATL head over to 664 11th St NW! Me and @Spotify serving some ice cream there! #EverybodyLicking pic.twitter.com/YfutXbpsbe