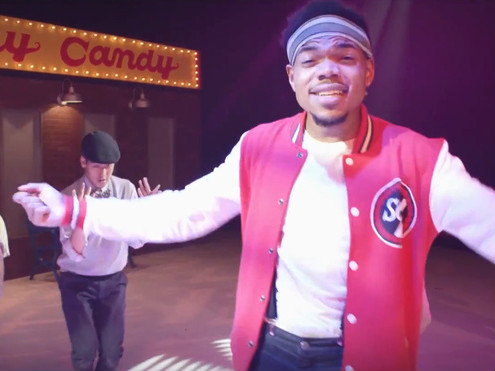 2016 has been the year of Chance The Rapper. The Chicagoan made history with his Coloring Book mixtape, which was the first project to ever chart on Billboard’s Top 200 albums list without any sales. The project also helped push the campaign to have the Grammys recognize mixtapes or non-commercial projects for its awards.

Well, despite all that, this week is not Chance’s week as he claims that his latest track, “Living Single” featuring Big Sean and Jeremih was a leak and not an authorized release. The 23-year-old took to Twitter to share his thoughts.

I didn't release a new song, one of my songs were leaked. Idk how to explain to you how that feels, but I doesn't feel good.

This comes after Mike WiLL Made-It spoke out against the recent Future tracks that were leaked.

“These weirdoes think it’s cool but it’s more a slap in the face…” he wrote in a series of tweets. “wasting songs and/or people’s time by having them listening to something that was never created to be heard..”

Music leaking has become more commonplace with the rise of the Internet age, though many artists have complained that it takes away from their creative vision, and, ultimately, their bottom line.