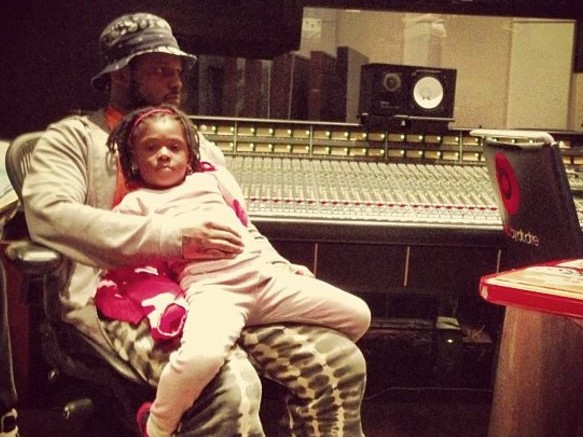 During an interview on Hot 97’s Ebro In The Morning, TDE wordsmith ScHoolboy Q revealed that he was once on the verge of chucking the deuces to his music career. In regards to almost quitting, Q says it was a matter of putting his family before his career.

The musician went on to stress that he has no plans on being “that rapper” who puts family on the backburner.

“Like the first two years I didn’t raise her because I was dirt broke,” he said. “Then I only got two years in with her. My daughter always lived with me, so I only got two years of raising her out of seven years. So it’s like I’m not about to be that rapper. I’m not about to be that person that puts his job, his business, his money over his family. I go out and I please everybody else, making this money and making other people money, meanwhile my kid, my family, they’re sitting back waiting for me to come home. That ain’t cool.”

Video of ScHoolboy Q speaking on almost quitting rap, can be found below.