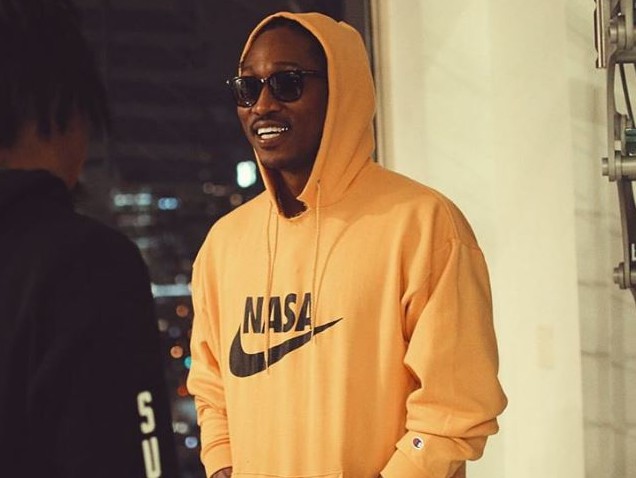 Future Was "Scared As Shit" Following Failed Engagement With Ciara

For Atlanta rapper, Future the pressure following his failed engagement with singer Ciara was heavy. So heavy in fact, that he recalled being “scared as shit” after failing publicly in his relationship with the songstress.

Future went on to explain that he feared that his fans wouldn’t accept him, but added that DJ Esco, who just released the Future-hosted Esco Terrestrial mixtape, encouraged him to return to making music.

“I was scared as shit,” Future said while speaking with Rolling Stone. “I was one step away from being married, and I feel like I failed publicly in relationships. Then you want to go back to doing music, to what you know. And if the people didn’t accept you again, the one thing you feel like you can fall back on, it walked away from you. You feel like it’s over…I remember Esco going, ‘You need to spend time in the studio and get back to creating. Block all that shit out. You going through a lot right now. Turn that shit into music, or it’s gonna get the best of you.’ Because everything’s popping up in the media. Every day, it’s something. It was getting bigger than my music.”

In regards to accepting the relationship between his toddler son and Ciara’s fiance, Russell Wilson, Future says it’s something that will take time on his end.

Future’s cover story with Rolling Stone can be read in its entirety at RollingStone.com.