Ice Cube To Receive Star On Hollywood Walk Of Fame 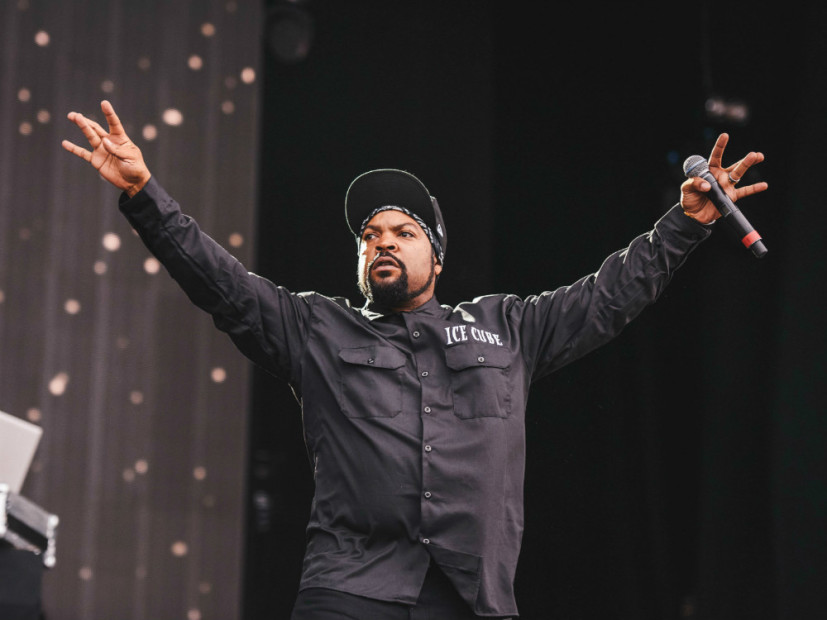 Hollywood, CA – Following the honor of being inducted into the Rock and Roll Hall of Fame with N.W.A, Ice Cube has been selected to receive a star on Hollywood’s Walk of Fame, according to a press release.

The West Coast Legend will be recognized in the Class of 2017 for his achievements in recording, as he made the Straight Outta Compton album with N.W.A then went on to have an illustrious solo career with LPs including AmeriKKKa’s Most Wanted, Death Certificate and The Predator.

Other artists honored in the recording category include John Legend and New Edition.

Dwayne “The Rock” Johnson joins Cube and will receive his award in the motion pictures category. He recently starred in Central Intelligence alongside Kevin Hart.

Each honoree has two years from their induction to schedule their star ceremony. Each event is usually announced 10 days prior to the ceremony.

View the full Hollywood Walk of Fame Class of 2017 here.