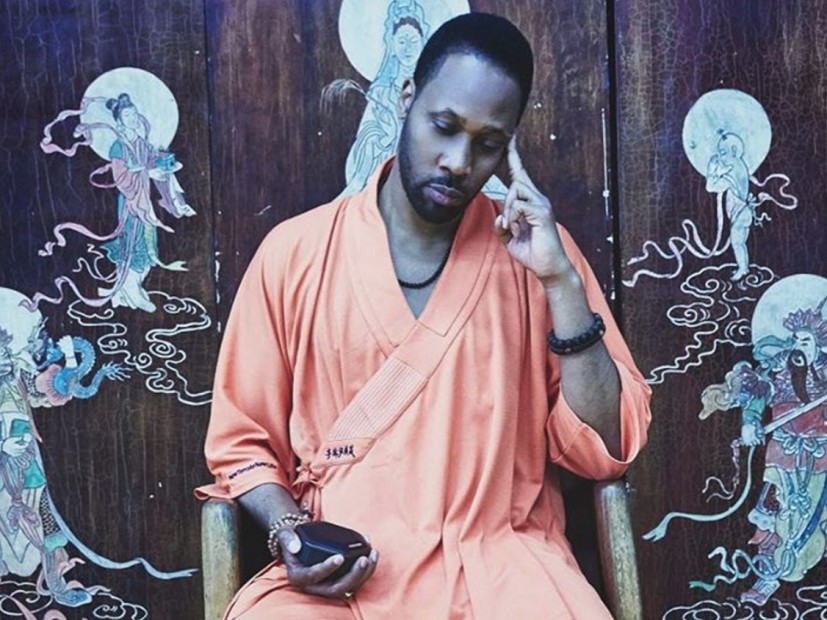 Los Angeles, CA – RZA hasn’t even made it to the release date for his collaborative Banks & Steelz project with Paul Banks and he already has something else up his sleeve.

The Wu-Tang rapper/producer will be creating a joint project with Atari for an album inspired by the video game company’s storied catalog including Asteroids and Centipede. He sent an exclusive statement to Billboard describing his joy in working with 2600 creator.

“I’m so excited to work on these iconic games to deliver what I believe will be one of my best albums. I am going to invite some of my friends to join me and it will be Game On with the first beat!” RZA exclaimed.

The two have worked together previously thanks to his voice-over work on Getting Up: Contents Under Pressure. Released in 2006, the title also featured voice acting from Talib Kweli, MC Search and Diddy (who also served as executive producer over the soundtrack.)

“We are thrilled to partner with RZA, one of the greatest hip-hop producers of all time,” adds Fred Chesnais, the chief executive officer of Atari. “RZA is a multi-talented artist and soundtrack virtuoso and we cannot wait to hear the new tracks he creates based on Atari’s iconic video game sounds and music.”

No release date or title has been given at the time.