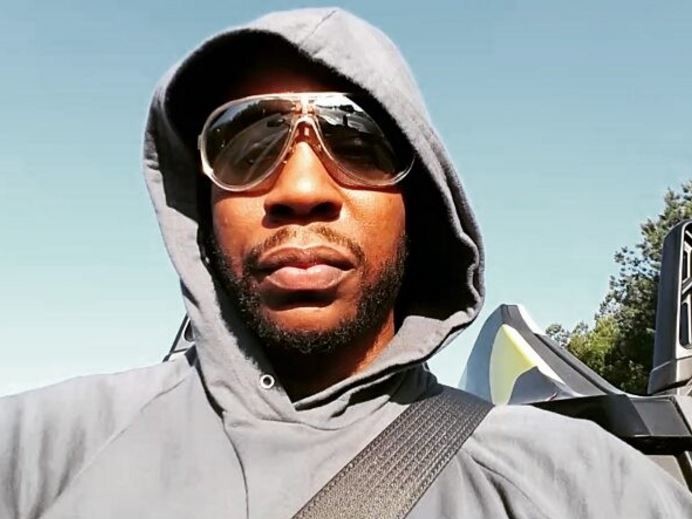 Second lawsuit filed against 2 Chainz has been dismissed.

Christine Chisholm has struck out for a second time in her attempts to sue Atlanta rapper, 2 Chainz.

Chisholm quickly rose to internet notoriety after a video featuring her backstage at a 2 Chainz concert surfaced online. In the video, the rapper refers to Chisholm as a “thot” (an acronym for “that ho over there”).

According to NME, after striking out in her first lawsuit, Chisholm attempted to sue 2 Chainz for a second time for communicating threats, ethnic intimidation, and extortion. She claimed that she was targeted in 2 Chainz’s “Watch Out” music video.

Chisholm’s second lawsuit was reportedly thrown out on Tuesday (June 21) of this week because of her first, failed lawsuit.

In her initial lawsuit, which was filed last year, Chisholm attempted to sue 2 Chainz for $5 million after claiming that she lost her job at a barbershop because of the damning video.

Chisholm’s first lawsuit was also thrown out by a judge.