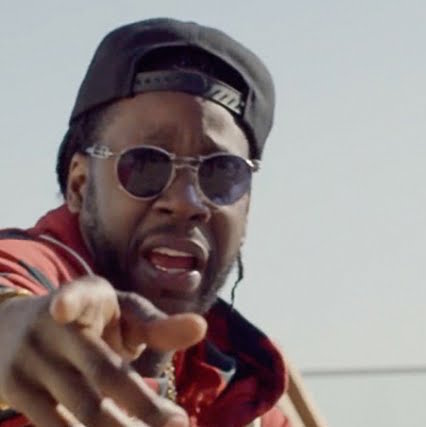 A judge ruled in 2 Chainz‘ favor in a lawsuit surrounding a video where he calls a woman a “thot,” TMZ reports.

The judge said in dismissing the case that the rapper does not owe Christine Chisholm any money and that using the term, which means, “that hoe over there,” does not classify as “extreme or outrageous conduct.”

Chisholm sued 2 Chainz for $5 million in July because she appeared in a viral video where she was called a “thot.” She said she lost her job because of the negative attention she received from being in the video.

2 Chainz is being sued for $5 million by a woman who appears in a video with the rapper, TMZ reports.

According to Christine Chisholm, she was invited backstage by Cap 1, a friend of 2 Chainz. Once there, she says she was called thot multiple times. “Thot” is an acronym for “that hoe over there.”

In the video, 2 Chainz questions her presence and she is then asked to leave.

She says the video was viewed more than 10 million times and that she lost her job at a barber shop as a result of the negative attention she received.

The original video is no longer available, but a repost of the video has more than 400,000 views at press time.