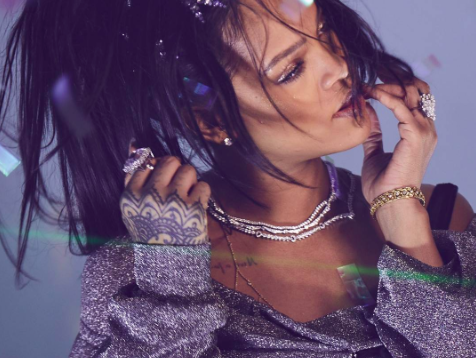 Philadelphia, PA – Rihanna and Coldplay are set to headline the Budweiser Made In America festival this upcoming Labor Day weekend (September 3-4) in Philadelphia. The event will benefit United Way in Greater Philadelphia and Southern New Jersey and Berks County, Pennsylvania.

Made In America’s fifth season will be made up of three stages, Rocky, Liberty and Tidal, which will be live streamed in their entirety exclusively on TIDAL.

Last year’s festival was headlined by Beyonce, The Weeknd, and J. Cole.

On Wednesday (June 22), TIDAL subscribers will get first dibs on the Made In America 2016 tickets at 10am EST simply by logging into the app. Everyone else who still hasn’t signed up for the streaming service will have to wait until Monday (June 27) to cop tickets off LiveNation.com.

Check out Made In America 2016’s full line-up below: