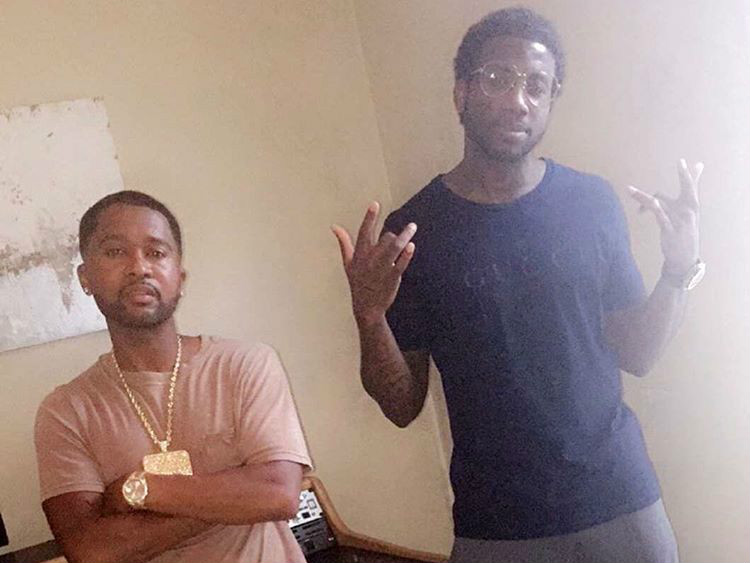 Gucci Mane Back In The Lab With Zaytoven

Gucci Mane did not skip a beat after he was released from prison last week. He joined Snapchat and released the “First Day Out Tha Feds” single the day after he became a free man.

Now, he is back in the studio with his right hand man, Zaytoven. The megaproducer posted a picture to Instagram today (June 1) of himself with Guwop in the lab.

Zaytoven crafted the beat for many of Gucci Mane’s classic hits including “Icy” featuring Young Jeezy.

While the Trap King was locked away, Zaytoven released the Mama’s Basement mixtape, a collection of unreleased cuts from the early days of them working together.

Zaytoven has further solidified himself as an ATL legend through his work with Migos and Future.

View Zaytoven’s post showing himself back in the studio with Gucci Mane below: